Kobe Bryant Wants To Be Known As An Investor, Not A Basketball Player

Everyone knows The Black Mamba. He just finished his epic retirement tour in his final season in the NBA, and hung up his sneakers for the last time after 20 seasons with the Los Angeles Lakers, the most ever for a player with a single franchise. The city of Los Angeles just named August 24 (8/24) "Kobe Bryant Day," and his legacy will never be forgotten. He will go down in history as a Hall-of-Famer, one of the greatest players ever to play (possibly the greatest if it weren't for MJ), and one of the most hard-working and competitive players to set foot on the court.

But he says he doesn't want that to be his legacy. He wants people to look past the game-winners, the championships, the dunk contest, the already-famous 60 point showing in his final game, and the number 24 that's etched into the nightmares of his opponents. He wants people to remember him primarily for his smart investments.

Bryant recently launched a $100 million venture capital fund with partner Jeff Stibel which will invest in up-and-coming tech companies. He spoke with Carl Quintanilla of CNBC about the new adventure and what he wants people to think about him in twenty years, saying: 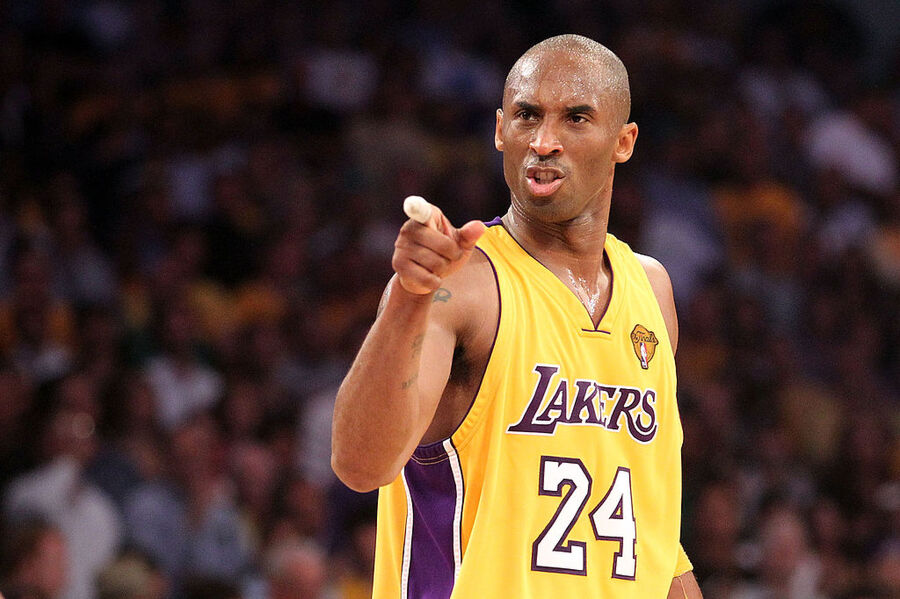 Though it might be difficult for Bryant to replace his on-the-court legacy with investments, it just might be possible for someone as tenacious as he is. If he brings his typical level of drive to the investment world, he will be just fine. Recall what Jim Boeheim, one of the greatest coaches in the history of the sport, had to say about Bryant during the 2008 Olympics:

"Kobe, from day one, is just the hardest-working player I've ever been around. He just does an unbelievable job…He's just an unbelievable competitor and in practice goes 100 percent every day in practice and that brings everybody else up to that same level."

And that's just one small example of the respect he gets from everyone who encountered him as a player. He simply outworked everyone to become the best at what he did, and he certainly won't back down in the face of these new challenges. Take, for example, what Billionaire investor Chris Sacca said about Kobe when Bryant started learning from him about investments: "[Kobe] was bringing the same obsessive work ethic to learning about startups that he does to training, to rehab, to his thousand makes a day, to everything."

Bryant is certainly well on his way. According to the Mamba, he's already studied investment strategies for several years, and he's excited to keep growing. Bryant told CNBC, "To grow, you have to constantly learn. You have to constantly move, constantly improve. That's the key. That's what makes life fun, I think."

One thing is for sure: if he's anywhere near as good at investing as he is at basketball, he'll be pretty darn rich a couple decades from now.