Kobe Bryant Retires – What Is His Net Worth And Total Career Earnings From Salary And Endorsments?

After 20 seasons in the NBA, Kobe Bryant plays his final game tonight. Kobe was just 17 years old when he was drafted as the 13th pick by the Charlotte Hornets in 1996. Because he was under 18 (by just a few months) his parents had to co-sign his NBA contract. He was a Hornet for less than a week when the Lakers parted with Vlade Divac to get the young phenom. Today Kobe is 37 years old and will finish his incredible career as one of the greatest players of all time.

And during his career, Kobe earned a lot of money… both on the court and off the court. How much money did he earn? Did he earn more from playing or more from endorsements? And finally, what is Kobe Bryant's net worth today? Here are your answers: 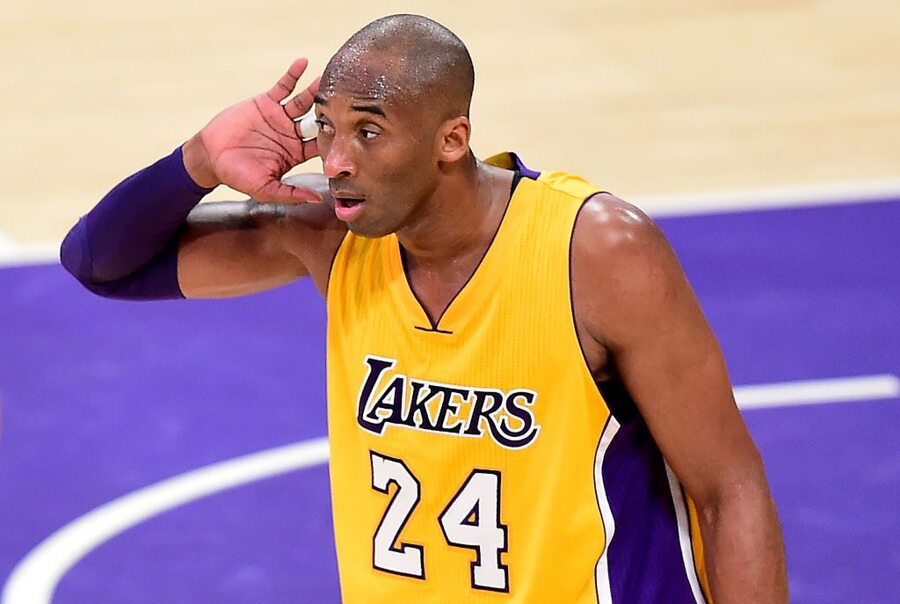 Kobe Bryant's net worth: When it's all said and done, today we estimate that Kobe Bryant's is sitting on a net worth of $350 million.

And that could keep going up! Kobe doesn't exactly plan on slowing down or keeping a low profile in the coming years. His brand is especially powerful in China right now. But do you think Kobe will continue to be such a massive earner in retirement? Do you think he'll have the lasting power as a brand to match someone like Michael Jordan?