The world is still reeling from the news of Kobe Bryant's death. The future Hall of Famer was one of nine people killed when a helicopter crashed into a cliffside in Calabasas. Since then, athletes and media have shared floods of stories, covering Bryant's love for his daughters, his passion for the game, and his intense obsession with accomplishing his goals.

That intense dedication helped Bryant during his basketball career, but it served him even better as an entrepreneur. Bryant actually made more money off the court than he did on it.

Bryant's career earnings were quite impressive. In his 20-year career, Bryant made $323.3 million. That's an average of about $16.16 million per season. Only Kevin Garnett made more money on the basketball court.

Yet Bryant's business prowess led to even more financial gain. In fact, Bryant told CNBC in 2016 that he wanted to be known more for investing than basketball. 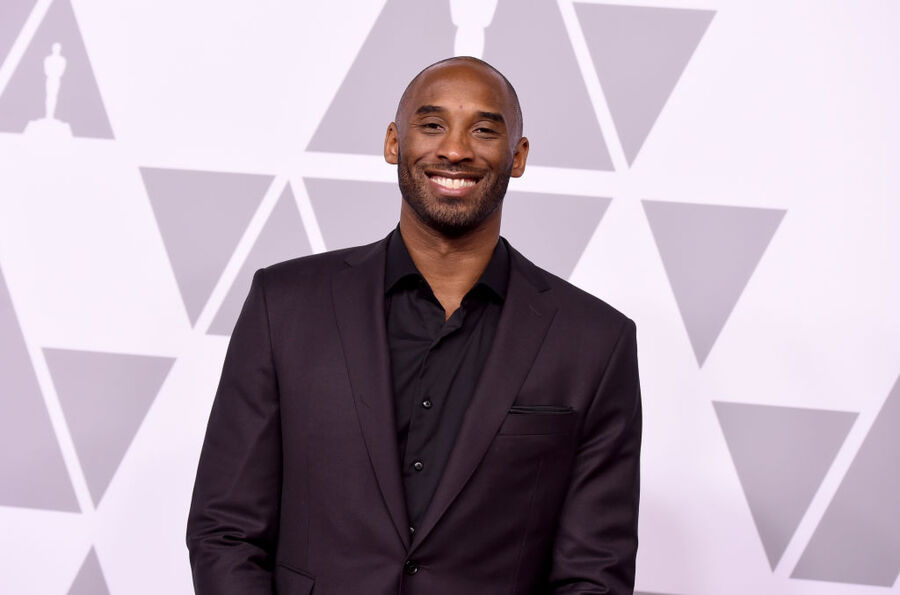 "Now, championships come and go. Right? There's going to be another team that wins an NBA Championship, another player that wins another MVP award," Bryant said then. "But if you really want to create something that lasts generations, you have to help inspire the next generation."

To inspire that next generation, Bryant founded venture capital firm Bryant Stibel with Jeff Stibel in 2013, publicly announcing their company in 2016. Currently, Bryant Stibel has active investments with 10 companies worth a total of more than $2 billion and has successfully exited a dozen more. Active companies include SurfAir and The Honest Co., while Simpli and NetZero are among the exited companies.

Bryant also personally invested in the sports drink company Bodyarmor in 2014. After taking one sip of the drink, he was hooked. By 2018, he had turned his $6 million investment (a 10 percent stake) into about $200 million on paper when Coca-Cola acquired a minority stake in Bodyarmor.

In 2016, Bryant founded Granity Studios. Much like Bryant was a great storyteller, Granity focused on strong storytelling around sports. Bryant released "Dear Basketball," his Academy Award-winning film in 2018. He also released a series of books for young adults and his autobiography, The Mamba Mentality: How I Play."

Bryant had an extensive partnership with Nike, as well. He first signed with the apparel company in 2003, putting out several shoe lines and other merchandise. In 2017, Bryant and Nike created the Mamba League, a chance for kids to play basketball for free.

From the Mamba League, Bryant founded his Mamba Sports Academy, which trained athletes across all sports. He was on the way to a game at his academy when the helicopter crashed, claiming the lives of Bryant, his daughter Gianna, and seven others.

Bryant is eligible for the Hall of Fame of this year. At his induction, there will be lots of stories, and everyone will talk about his focus and drive. We saw plenty of it on the basketball court, but he was just getting started in his second career as a businessman. Still, Bryant positively impacted plenty of entrepreneurs – and that's a legacy he'd be proud of.