Kobe Bryant And James Harden, Among Others, Have Created The "Art Of Sport" Body Care Product Line

Kobe Bryant hasn't played in the NBA in more than two and a half years, but he's still making waves. Alongside Houston Rockets guard James Harden and a host of other athletes, Bryant announced the founding of "The Art of Sport." The body care product line targets athletes across all sports.

Bryant announced the brand in a tweet, citing his mentality to "always rise and compete." He believes the products will "help athletes feel and perform their best through performance-driven body care." 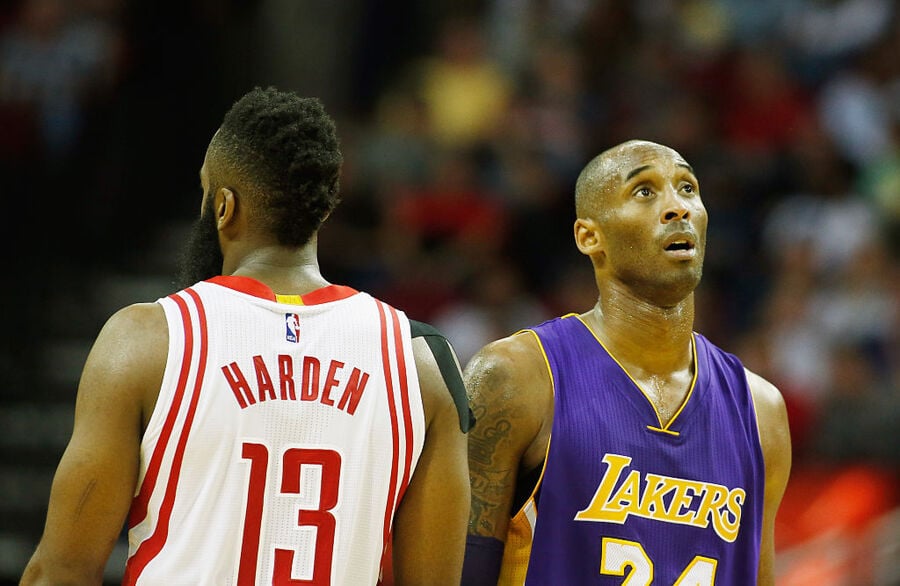 This isn't Bryant's first athlete-focused business move. In 2014, he invested in BodyArmor Sports Drink, which focuses on hydration and nutrition for athletes. The company markets itself as a healthier alternative to Gatorade, which is high in sugar.

Over the course of those four years, Bryant invested about $6 million of his own money into BodyArmor. Eventually, he acquired a 10 percent stake in the company.

When Bryant first invested, BodyArmor had annual sales of about $10 million. This year, they're projected to surpass $400 million in total sales.

Bryant is part of the reason for the uptick, for sure, but earlier this year, BodyArmor received some exciting news: Coca-Cola was purchasing a minority stake in the company. The stake valued BodyArmor at $2 billion, which means Bryant's stake is worth around $200 million today. A 30x multiple on the initial investment. Safe to say that's a good move.

Bryant is hoping The Art of Sport sees similar traction in the marketplace. Either way, between his major investments and winning an Oscar for his "Dear Basketball" short, 2018 has been very kind to Bryant.

If his playing days are any indication, we don't expect him to slow down anytime soon.