The Cleveland Cavaliers have made the past four NBA Finals. That streak is in jeopardy after LeBron James left to head to the Los Angeles Lakers this summer. But it looks like Cleveland is avoiding a complete rebuild. They just offered Kevin Love a four-year, $120 million contract extension.

The deal keeps Love and the Cavs together through 2022-23. However, Love is giving up about $101 million with this contract.

Had he waited until next offseason, he could have signed a five-year deal worth $221 million when he hit free agency in the summer. Instead, both the Cavs and Love wanted some long-term security, so they got the deal done now.

In fact, Love's deal, besides being less than the max, actually pays him less in year four than in year three. That's almost unheard of for any contract, let alone one for an All-Star. There's also no player option in year four. 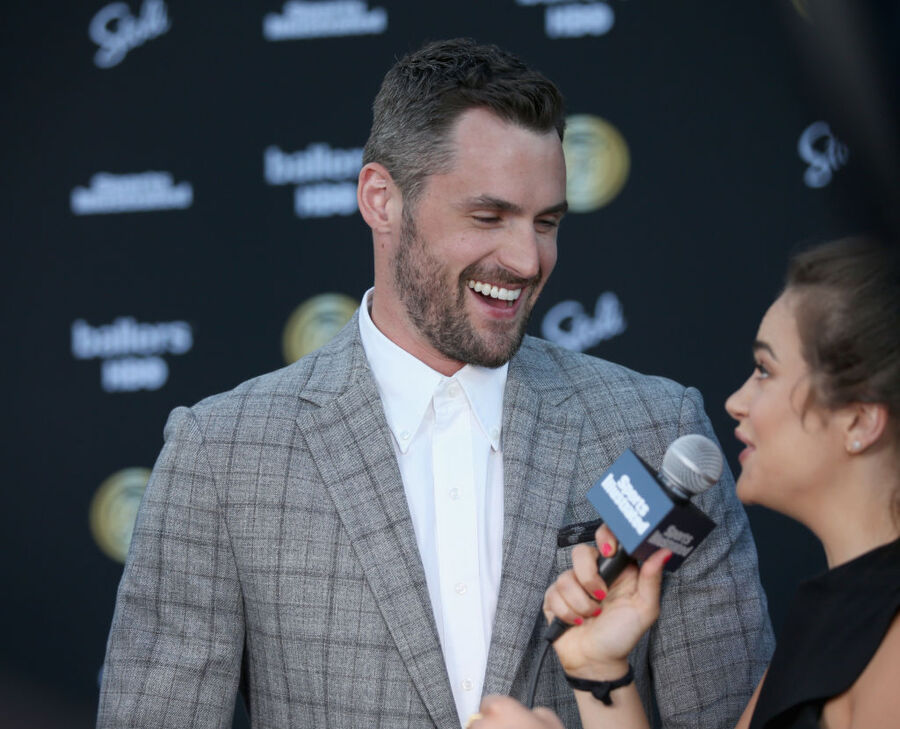 Cavs GM Koby Altman called Love the day LeBron announced his departure, saying he wanted him to be a part of the team for the long haul.

That dedication caused Love to fully buy in, and he now becomes the focal point of a roster that looks like it'll be radically different next year.

George Hill and J.R. Smith are both likely to be bought out, which would free up about $35 million in cap space. Kyle Korver could also be a buyout candidate.

It'll also be Love's second chance to be the face of a franchise. In six seasons with the Minnesota Timberwolves, Love made three All-Star teams. However, the Timberwolves never made the playoffs.

Things are different now, of course. Love, now 29, has more experience playing with better players. The Cavs are in a weaker division, and the supporting cast, highlighted by big man Larry Nance, Jr. and rookie Collin Sexton, is a bit of a better fit than what Love was dealing with in Minnesota.

Perhaps it's only fitting, then, that the Cavs shared an image of Love posing with hundreds of construction workers after announcing the deal. Quicken Loans Arena, much like the Cavs roster, is being overhauled this summer.

But they're both full of people willing to work hard to reach their goals.