From 1998 to 2007, Minnesota Timberwolves power forward Kevin Garnett helped thousands of fantasy basketball players win their leagues. The big man averaged a double-double, making him an easy choice to be one of the top picks in every fantasy draft.

Fantasy titles don't mean as much to ball players as they do to the guys in the fantasy leagues though, and the Garnett left Minnesota and head east to Boston to form a big three with Ray Allen and Paul Pierce so that they could win an NBA Championship. The money is great (and they all still got paid), but guys still want to win a title.

After six seasons with the Celtics, Garnett was traded to the Brooklyn Nets, who would eventually trade him back to the Minnesota Timberwolves during last season. With that, after 20 seasons, he was back where he started  – and a whole lot richer. 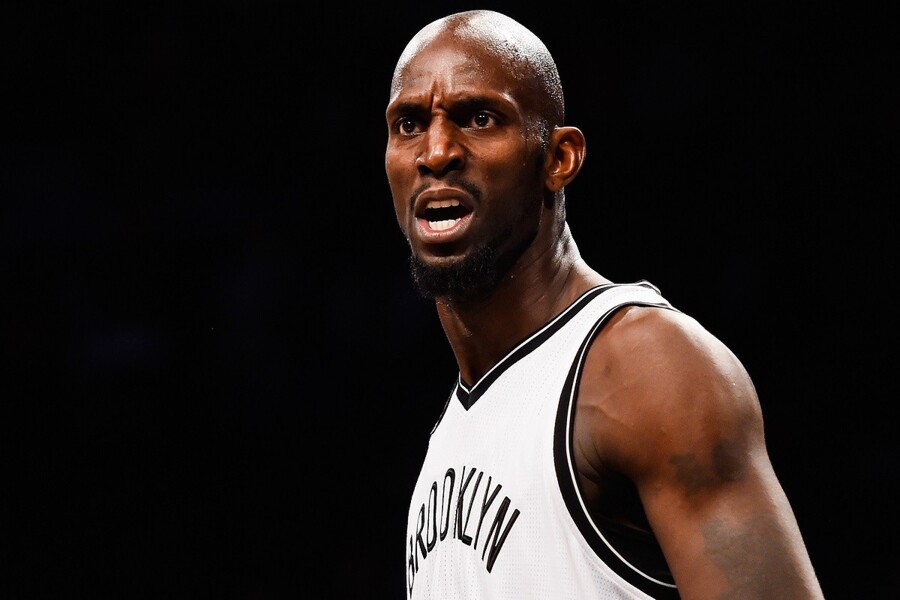 Over the years, injuries began to take their toll, causing his minutes to be reduced, but while he may not have done as much on the offensive end the last few years he was still one of the best defenders in the league. That made him worth a pretty penny come contract time; not as pretty as he used to get of course, but a pretty one nonetheless.

After making it clear earlier in the year that he wanted to put off retirement and come back for another year, the Timberwolves had to sign him to another contract – which they now have. It is a two-year deal for $16 million. It is fully guaranteed with $7.7 million due this season and the rest next season.

So kids – do you want a football for Christmas still or a basketball?

He will not remain on top for long. Kobe Bryant is currently No. 2 on the career earnings list with $323,312,307. The $25 million he will be due next season will put him over the top. His time on the top will only last for a few years. Eventually LeBron James is going to take over.

With the $47 million deal James signed Thursday, his total earnings will be around the $200 million mark. This deal will allow him to opt out after a season, which he probably will elect to do, as the salary cap is expected to explode thanks to the new television contract.