By Brian Warner on September 7, 2018 in Articles › Sports News

Retired NBA star Kevin Garnett just filed a lawsuit against his former accountant Michael Wertheim and his employer, CPA firm Welenken Partners. The alleged crime? Stealing. The amount? $77 million. At this point we need to say that these are allegations at this time. The defendants are already "vigorously" denying the charges and planning to fight. The lawsuit was just filed today and will likely meander its way through the legal system over the next year or more, unless it somehow gets settled (doubtful). Here are the details that we have today:

Kevin filed a federal malpractice lawsuit against Kentucky-based accountant Michael Wertheim and his firm Welenken Partners. According to the court filings, Werheim prepared financial statements, added his own name to bank accounts holding Kevin's money and put himself down as a registered agent for companies in which Kevin held financial interests. None of that is shady or unusual for an accountant on its surface. For example, my accountant has the ability to sign into various tax portals as my representative to make sure payments are up to date.

Kevin alleges that Wertheim "worked in concert" with an Atlanta-based man named Charles Banks IV to put him on an allowance and set monthly/yearly budgets that the star was encouraged to follow. Again, on the surface this isn't bad or unusual.

The name Charles Banks IV may ring a bell. He's former financial advisor who Tim Duncan sued back in 2015 for stealing $20 million. Banks, who had been one of Duncan's closest friends for over a decade, sunk millions of dollars into a wide variety of shaky investments. He invested Duncan's money in a cosmetics company, hotels and several wineries, none of which were financially sound.

Worst of all, Banks was the owner, or at least part owner, of many of these bad investments. So it was basically like, "Hey, I own these terrible assets. I'm gonna "invest" my client's money into them and maybe that will turn things around." But they didn't turn around. They went bankrupt. To top it all off, Duncan was convinced to loan $7.5 million to a company called Gameday Entertainment LLC, which Banks reportedly used for nothing more than his own personal benefit.

The Garnett lawsuit claims that Wertheim sat back and did nothing while his money was withdrawn and invested in Banks' schemes. Or maybe worse. Maybe he didn't sit back and do nothing. Maybe he actively moved Garnett's money over to Banks. Either way, it doesn't appear proper. 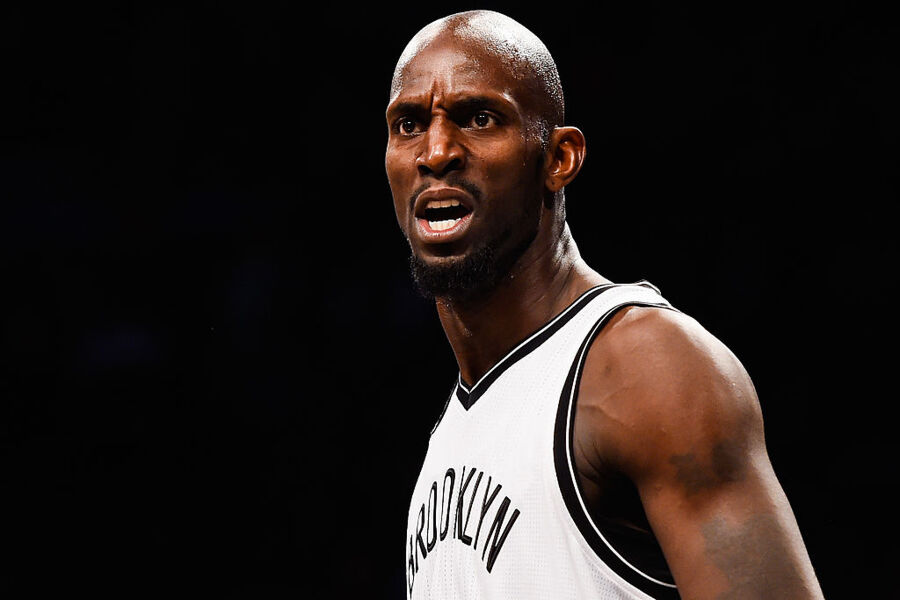 In June 2017, Charles Banks was sentenced to four years in federal prison and was ordered to pay $7.5 million in restitution to Tim Duncan.

"Banks intentionally looted Garnett of his earnings and assets for many years, including the many years that Welenken and Wertheim provided accounting services to Garnett and his business interests… [Werthiem] took direction from Banks and for some reason chose to have virtually no contact with Garnett."

Kevin Garnett, who retired from the NBA in 2016, is actually the highest-earning NBA player of all-time in terms of salary alone. His career salary total is $334.3 million. That tops the #2 all-time earner Kobe Bryant by $11 million. At his peak, Kevin earned $28 million a year from salary and another $10 million per year from endorsements.

If he really lost $77 million, that would be roughly 23% of all the money Kevin earned on the court during his time in the NBA. BUT when you factor in taxes, which would be appropriate because that $77 million is post-tax, it's more like 45% of all the money Kevin earned. Astounding. According to ESPN's Darren Rovell, "this would be the highest single relationship fraud in sports history."