Kevin Garnett last played in the NBA in 2016, but he's been keeping himself busy since then. He had a major role in the movie Uncut Gems and is now trying to buy a part of the Minnesota Timberwolves, the franchise that gave him his start in the NBA.

Garnett has had ownership plans since 2015, while he was still playing. He was planning to join an investor group with several people, including his former coach Flip Saunders; however, that fell apart when Saunders died in October that year.

When Minnesota Timberwolves owner Glen Taylor looked toward other minority partners, Garnett felt betrayed. He called the owner a "snake [bleep]" and said he wouldn't participate in having his Timberwolves jersey retired. However, Garnett seems to have changed his tune now that Taylor has announced the team is for sale.

well known but I have a deeper affection for the city of Minneapolis. I

No two people love the city more than myself

Even though Garnett left the Timberwolves to pursue a championship – winning one in 2008 with the Boston Celtics – he'd still be a welcome addition to the franchise. The team has missed the playoffs 15 of the past 16 seasons, so a legend like Garnett would bring more excitement to the city. And he would also likely get some say in running the franchise where he started and ended his career.

But as Action Network's Darren Rovell notes, Garnett has lost a good chunk of his NBA career earnings — which were about $334.3 million — to taxes, fees, and an unscrupulous financial advisor. It might be difficult for him to purchase a large stake in the team, though he'd still be able to contribute.

Kevin Garnett would be part of a team to own the Timberwolves mostly in name.

Made $330 million in salary in the NBA, but after taxes, agent fees, and a financial advisor stealing what he says was $77 million, he likely doesn't have the money to make a dent.

Taylor bought the team back in 1994 for $88 million. The franchise, which ranked 29th in attendance this season, is among the least valuable in the NBA. Still, it's worth about $1.375 billion.

The ownership team Garnett is with would have to spend around that much to acquire the team. And with Taylor fielding multiple offers, maybe they'd have to pay even more.

Of course, no other ownership group has the most recognizable player in Timberwolves history. That certainly helps Garnett and his team's cause, though it's far from certain what Taylor will decide.

One thing's for sure: whoever does buy the Timberwolves has their work cut out for them. But if they can restore the team back to the level it was at when Garnett played, they'll be revered forever. 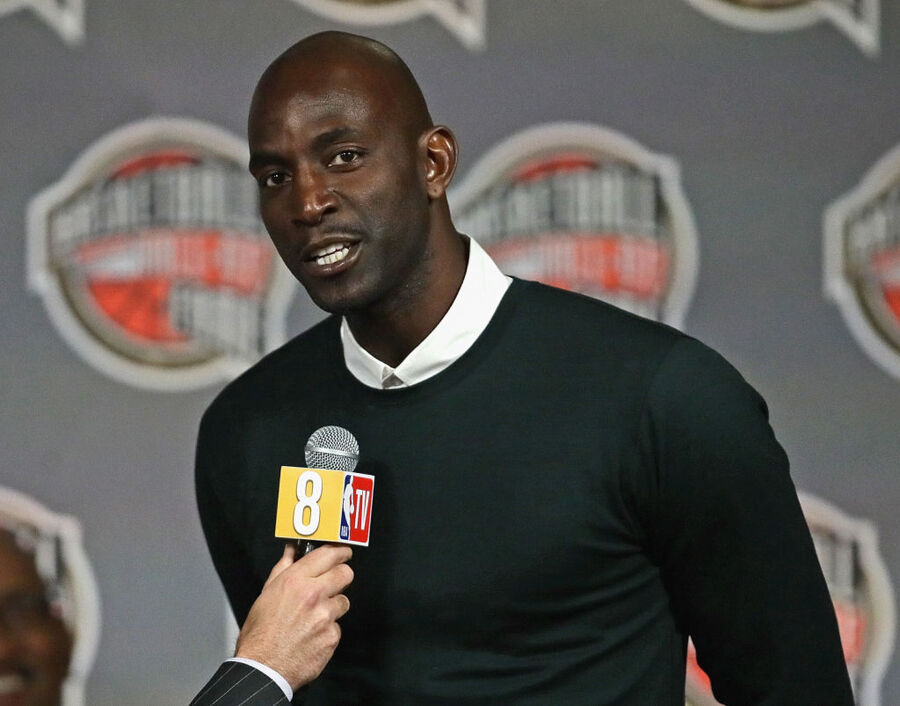 Jonathan Daniel/Getty Images
Did we make a mistake?
Submit a correction suggestion and help us fix it!
Submit a Correction