The Golden State Warriors are easily the best team in the NBA. Because of that, the world needs to jump on any signs of chinks in the armor. The latest drama comes from Kevin Durant and Draymond Green getting into a heated argument after Green failed to pass Durant the ball in the closing seconds of regulation during a game against the Los Angeles Clippers.

Between name-calling during the game and not talking to each other after it, this has all the makings of a high school feud. While the situation will likely work itself out, there may be a deeper issue here: Durant's constant one-year contracts.

Since joining the Warriors in 2016, Durant has taken two "1+1" contracts: a one-year deal with a player option for the second year. LeBron James did the same thing during his return to Cleveland, though Durant is going about his deals a bit differently.

However, LeBron mostly reworked his deals to maximize his earnings and put pressure on the Cavs to win now. Durant seems to be signing 1+1 contracts to keep his options flexible. 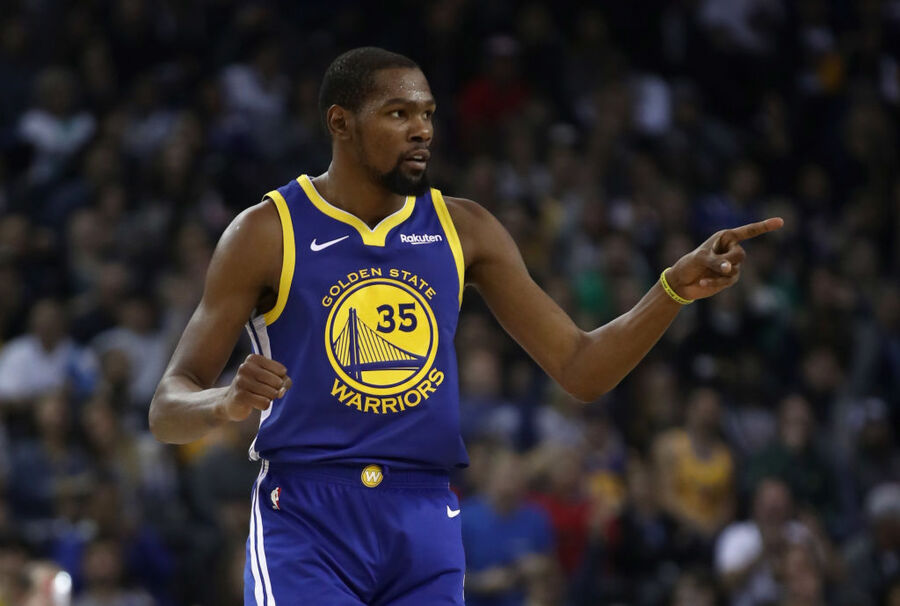 He took less money last offseason to allow the Warriors to re-sign Andre Iguodala and Shaun Livingston. Had Durant grabbed a max deal, the team couldn't have re-signed those key role players.

Durant's refusal to sign a long-term deal has reportedly led to some unrest in the locker room. He hasn't done anything to shut down rumors, either. His teammates feel like he could say he loves playing with the Warriors, or at least could avoid commenting on his looming free agency.

He hasn't done either of those things, and it's rubbing his teammates the wrong way. Many reportedly believe he's planning to leave this summer anyway, and this could end up being a year-long distraction.

It doesn't help that the NBA typically still views the Warriors as Steph Curry's team. Even Warriors GM Bob Myers told Durant that only Curry could get any contract he wants, not Durant.

All of these moments have added up to tension in the Warriors locker room. While the team will likely overcome these distractions, it's put them under an even larger microscope.