Fresh off of his second straight NBA title, Kevin Durant is working on another empire: his off-court businesses. And his next move could help change things in Silicon Valley forever.

Durant, Will Smith, and Essence magazine publisher Richelieu Dennis invested in a $15 million fund from venture capital firm Andreessen Horowitz. The fund, "Culture," will be backed by black celebrities and prominent media to shine a spotlight on the lack of diversity in the tech industry.

Though there have been attempts to include more diversity within the tech world, those efforts have largely been unsuccessful. Large companies, such as Google and Facebook, have made minimal progress in employee demographics. Earlier this year, the Congressional Black Caucus visited Silicon Valley and said some of the companies had actually gone backwards with their diversity initiatives. 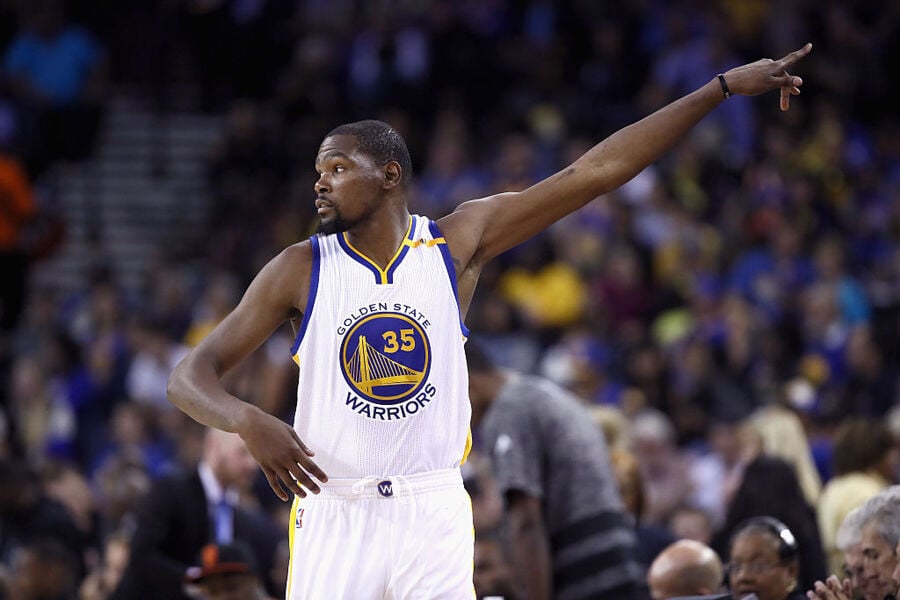 Durant, Smith, Dennis, and others hope this time is different. The Culture fund will focus on creating opportunities for people of color in tech. Andreessen Horowitz won't collect any fees or interest, instead donating the money to nonprofits looking to improve diversity in major technology industries.

However, Durant, Smith, Dennis, and other investors will make money if the fund grows.

In just two years, Durant has already invested in at least six startups, including startup food-delivery company Postmates. He's certainly grown his own opportunities. Now he's looking to throw an assist to others.