Athletes, perhaps now more than ever, have become extremely savvy as it pertains to the way they invest their money. By parlaying their capital with their fame, many top athletes have been able to boost their own portfolios with relative ease. Kevin Durant is one of those athletes. His company, Durant Co., mainly invests in tech companies looking for funding in order to grow. But he recently invested in a company that has little to nothing to do with technology, but rather filing up your tummy.

Kevin Durant, through his company Durant Co., recently invested in pizza chain Pieology. According to ESPN's Darren Rovell, Durant Co. will own a stake in Pieology, in addition to some of the company's franchises. When speaking about why he invested in the company, Durant noted the promptness in which Pieology served its product. 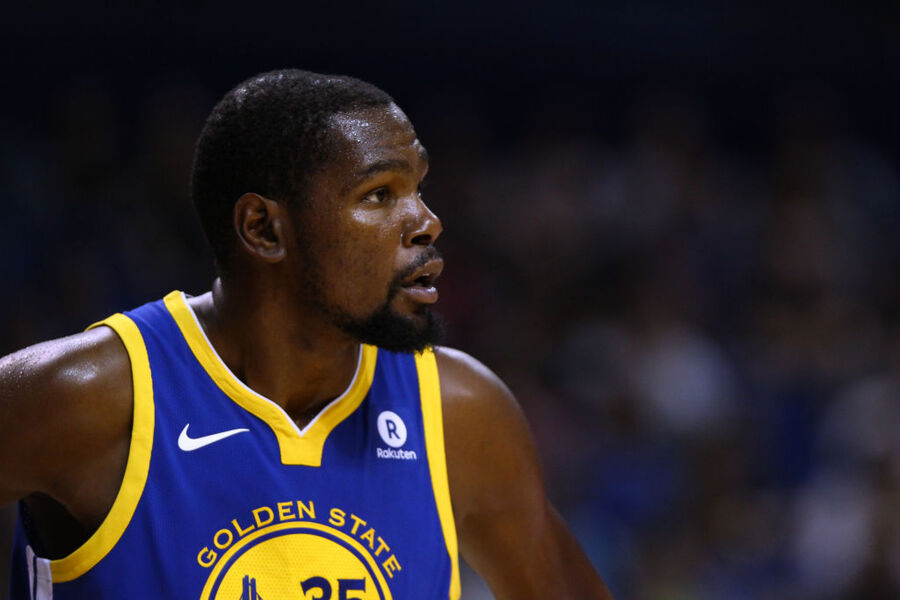 "I went to a one of them and saw how quickly they did it and was really impressed with the quality," said the All-Star forward. "I just felt like, given how fast our lives our these days, we don't want to wait for our pizza anymore."

Durant's move to the pizza industry is similar to that of fellow NBA star LeBron James, who owns roughly 10 percent of Blaze Pizza. LeBron, who initially invested less than $1 million in the company in 2012 with his business partner Maverick Carter and financial adviser Paul Wachter, has seen his stake's value skyrocket to $35 million. Blaze Pizza also posits itself as a restaurant that serves their customers in a timely manner.

When asked about the similarity of his investment to LeBron's investment, Durant replied, "This isn't about me versus LeBron."

Despite his reply, Durant and LeBron will almost certainly be competitors off the floor, in addition to being competitors on the floor.