Kevin Durant Has Investments In 16 Companies – Here's What He's Learned

While winning a championship was a major priority for Kevin Durant, there was another reason he chose to leave Oklahoma City in favor of the Bay Area: investment potential. It's a lot easier to schedule a face-to-face meeting in Silicon Valley when you live in the area. Durant has taken full advantage of his surroundings, investing in multiple startups and established companies.

In total, Durant now has a piece of 16 different businesses through his company, the cleverly named Durant Company. His portfolio includes the delivery service Postmates, Arianna Huffington's Thrive Global, and LimeBike, a scooter startup. He's learned some lessons along the way that have helped lead him to entrepreneurial success.

For starters, he now better understands the hit-based model of venture capitalists. Rather than trying to hit a home run on every single investment, he focuses on getting singles, which will eventually lead to a major breakthrough. 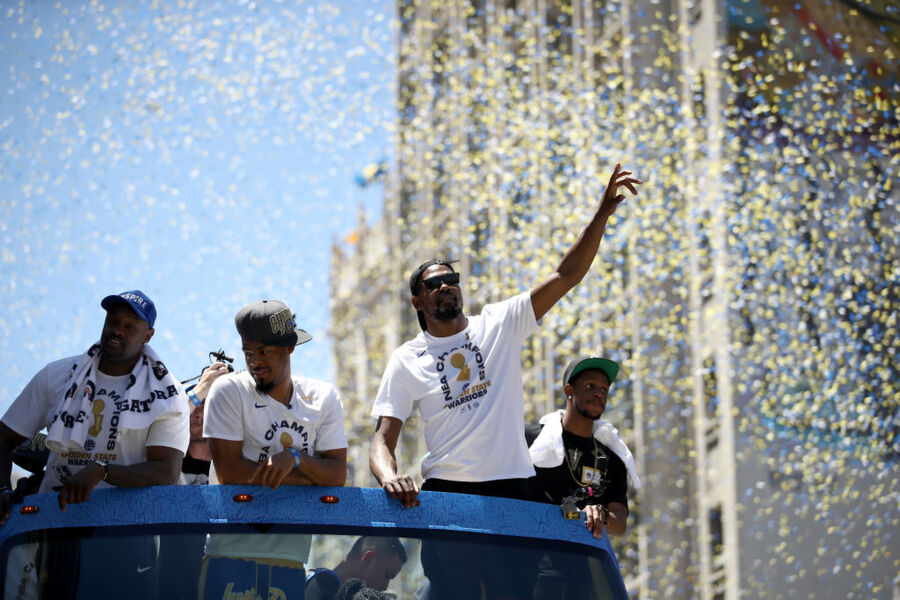 That starts with doing your homework. When Durant first arrived in Oakland, he didn't understand what it took to invest in a company. He believed entrepreneurs just threw money into a company and they hit it big.

Durant also makes sure to surround himself with smart, successful people. His inner circle includes mentors like Ron Conway, who invested in Facebook and Google early on; Ben Horowitz, who co-founded his own VC firm, Andreessen Horowitz; and Chris Lyons, who serves as chief-of-staff at Andreessen Horowitz.

Though he's still in the prime of his career, Durant is already considering life after basketball. And if his early investment record is any indication, he'll do just fine.