Despite getting injured during the playoffs, Kawhi Leonard helped the Los Angeles Clippers reach new heights last postseason. Alongside Paul George and the rest of the team, he battled through the Dallas Mavericks and Utah Jazz, sending the Clippers to the Western Conference Finals for the first time ever.

It seems like there should be excitement on the horizon, but Leonard just declined his player option for next season. That option is worth $36 million.

This decision doesn't mean Leonard is on the move, though. He's likely just setting himself up for a major pay day.

By most accounts, Leonard is planning to stay in Los Angeles. He's from the area and seems to have a good rapport with his teammates and head coach Tyronn Lue. And he has a couple of options for what he does next. 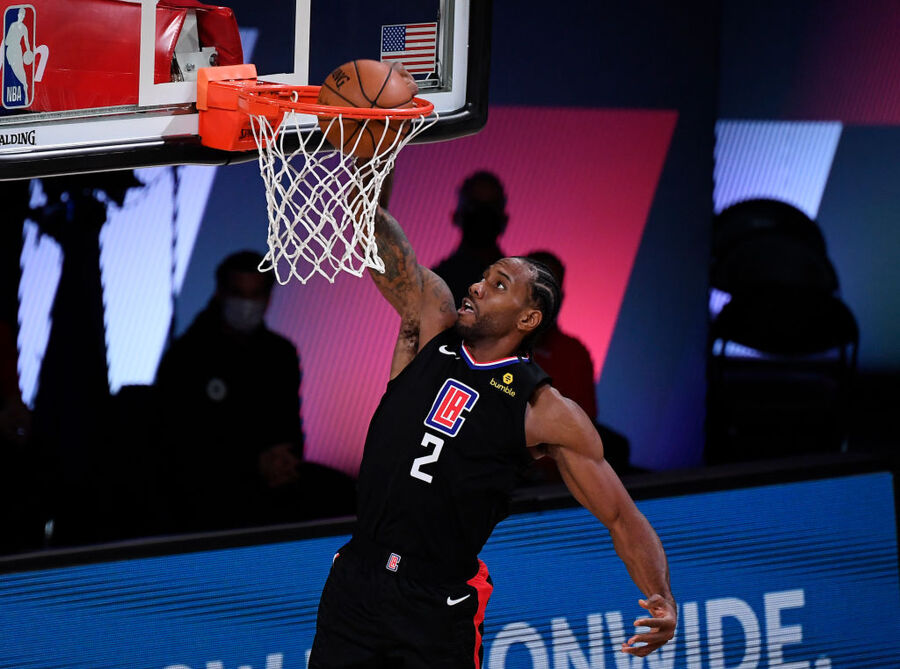 He can sign a four-year, $176.2 million deal this summer. He could also sign a one-and-one this year (a one-year deal with a player option for the second year) and opt out of it after next season. If he does that, he'll become a free agent in 2022 and could sign a five-year deal for $235 million.

With that in mind, turning down $36 million doesn't seem so outrageous.

However, the move doesn't come without a bit of risk. Leonard is coming off surgery in July to repair a partially torn right ACL. He missed the final eight games of the playoffs and is expected to miss a large portion of this upcoming season, too.

The Clippers hope he can return healthy and get back to a superstar performance. In 52 games this season, his second in Los Angeles, he averaged 24.8 points, 6.5 rebounds, and 5.2 assists.

Leonard is hardly the most predictable player in the league, so we'll see what his decision ends up being. Whichever route he goes, it's going to lead to a huge new contract.