One of the more bizarre stories of this NBA season is Kawhi Leonard and the Spurs. Leonard, a two-time All-Star and two-time Defensive Player of the Year, has missed all but nine games this year because of a lingering quadriceps injury.

What's fascinating about this story is that the Spurs doctors have medically cleared Leonard to play. However, he recently left the team and sought additional treatment in New York City. Reports of a divided locker room have surfaced, with players like Tony Parker saying his own quad injury was "one hundred times worse" than Leonard's, yet the older Parker has returned to the team. Even head coach Gregg Popovich has said that there will soon come a time when it's too late to insert Leonard back into the lineup.

As the season draws to an end, it appears that the Spurs are simply planning for life without Leonard. And that makes his upcoming contract status even more interesting. 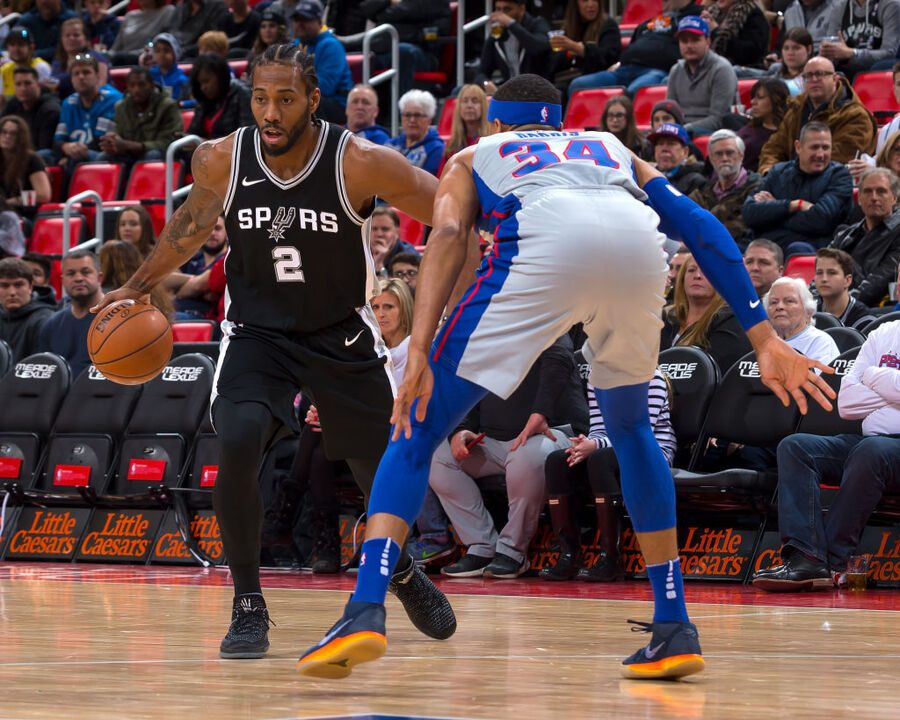 This summer, the forward is eligible for the supermax extension, a five-year, $219 million deal. Just a few months ago, this seemed like a foregone conclusion. But now, questions have crept up: do the Spurs want to commit to a player with the injury history of Leonard? Does Leonard want to re-sign with a team that's in a smaller market – one whose doctors he doesn't seem to trust?

It's all leading up to an exciting conclusion. Teams are reportedly already calling the Spurs about potential trades, eager to get a shot at one of the NBA's top two-way players.

If Leonard and the Spurs can't agree on an extension this summer, expect them to entertain those trade talks a lot more seriously. They don't want their star player to walk away for nothing.

As for Leonard, he could be sitting his way out of $219 million.