Kawhi Leonard has already made plenty of headlines this summer. He led the Raptors to their first-ever franchise championship, and he held the league's attention throughout free agency. Ultimately, he signed with the Los Angeles Clippers for a reported four-year, $142 million deal – the max he could make.

Except perhaps the most unpredictable player in the league didn't do that. Instead, he's signing a three-year, $103 million contract with the ability to opt out after the second season.

With this deal, Leonard is forgoing $39 million. And it just might be a brilliant move. 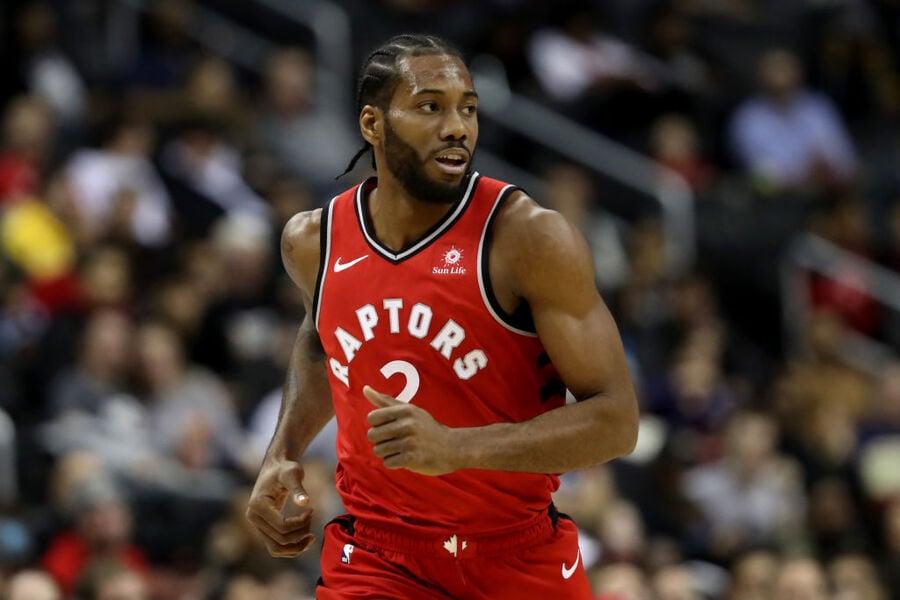 That means that if Leonard opts out of his deal after two years, he could re-sign with the Clippers for four years, $196 million. They couldn't offer him a five-year contract since they wouldn't own his full Bird Rights, but that's still an impressive chunk of change. Leonard could also spend three seasons with the Clippers and then sign a new deal in 2022. If he stayed with the Clippers, he could then sign that five-year deal for somewhere in the neighborhood of $230 million.

Even if he opted to sign elsewhere, he'd still earn far more than the $142 million he would have made with his new contract if he had signed for four years.     Leonard also convinced Paul George to ask for a trade from the Oklahoma City Thunder to join the Finals MVP in Los Angeles.

And Leonard's contract gives him plenty of flexibility, too. He could sign shorter deals, working to maximize his earnings as the salary cap rises each year. If he opts out in 2021, he'll also hit free agency at the same time as George, Giannis Antetokounmpo, LeBron James, and Bradley Beal.

Could Leonard pair up with George again, this time in another city? Or might he join one of the other marquee free agents? Wherever Leonard ends up in a few years, he'll likely be making more money than if he signed a longer deal this off season. And that may make this his best move yet.