Some players are simply naturally born at the top. They're tremendously talented from the day they start playing, nationally recruited, and go on to have long, successful Hall of Fame careers. But those guys are a lot less fun than the redemption stories, and professional sports are full of them.

Kawhi Leonard and CJ McCollum – two of the top players in the NBA today – are prime examples of believing in yourself to reach big things. 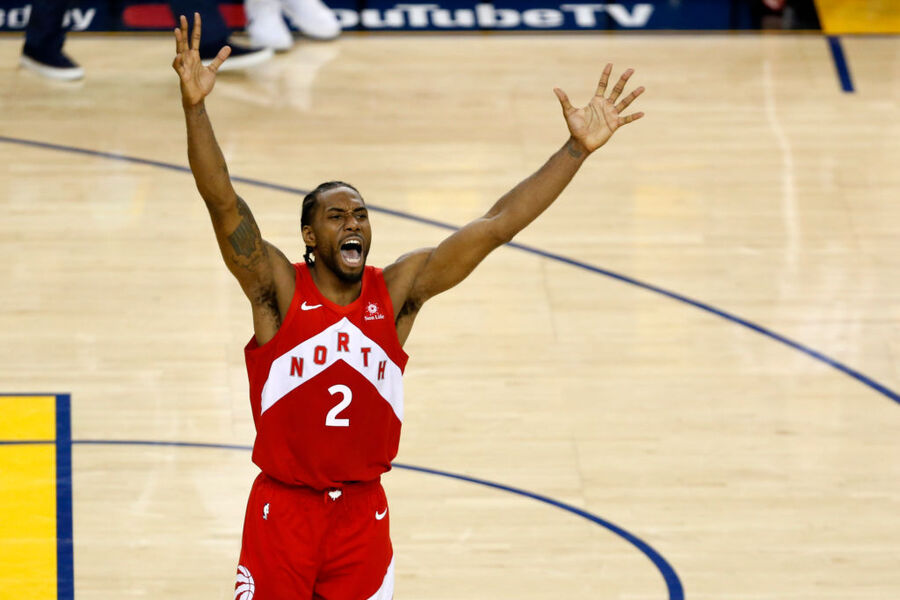 Leonard took San Diego State to the Sweet 16 in 2011 before entering the NBA Draft, where the Indiana Pacers took him with the 15th pick, immediately trading him to the San Antonio Spurs.

The following season, McCollum led 15-seed Lehigh to a massive upset over Duke in the NCAA Tournament. He returned for his senior year before becoming the first-ever draft pick out of Lehigh. The Portland Trailblazers selected him with the 10th pick in the 2013 NBA Draft.

Since then, both have had incredibly productive careers. Leonard spent seven seasons in San Antonio, and outside of a messy final year, he was a huge part of the Spurs' two NBA Finals runs and additional playoff success. 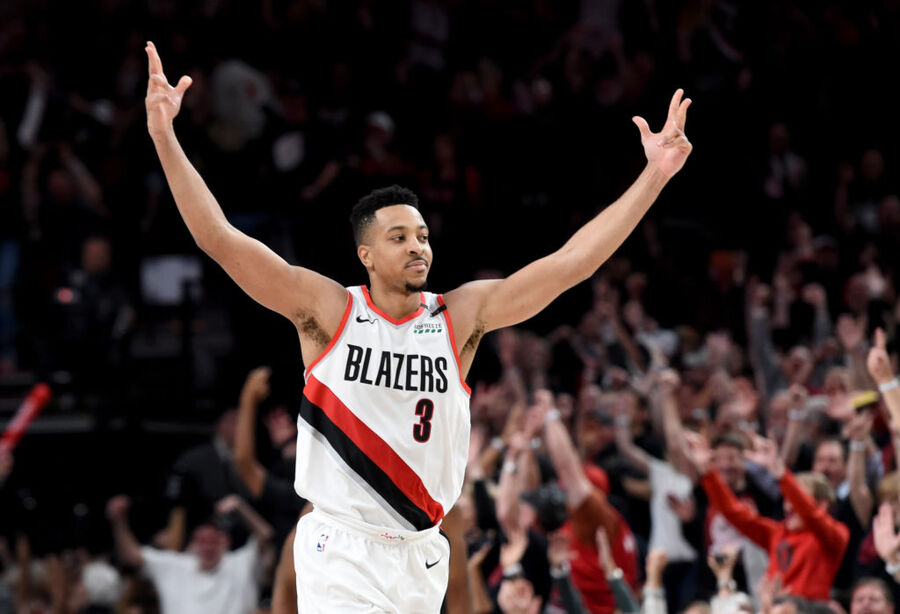 Meanwhile, McCollum won the NBA's Most Improved Player award in 2016 and helped lead the Trail Blazers to the Western Conference Finals last season. He's averaged at least 20.8 points per game the past four years.

Leonard and McCollum's success is a great reminder that if you put in the work, good things will come their way. Now let's see how they continue their journey this upcoming season.