Juventus Is Using The Popularity Of Cristiano Ronaldo To Sell Bonds

Juventus signed Cristiano Ronaldo last summer for about $130 million. Already, the soccer superstar has made an impact. He's played well on the field, with 20 goals in 31 appearances. He's been a commercial success off the field, too, helping Juventus's share price nearly double in just a few months.

Now, Juventus is using their star's popularity to try and bring in some extra money.

The club announced plans to sell $169 million of bonds to investors, with the bonds maturing after about five years. Morgan Stanley and UBI Banca SpA will manage the sale, according to a source familiar with the matter.

Ronaldo, who's one of the most marketable athletes in the world, joined Juventus in July after nearly a decade with Real Madrid. The 34-year-old played for Manchester United and Sporting CP earlier in his career. 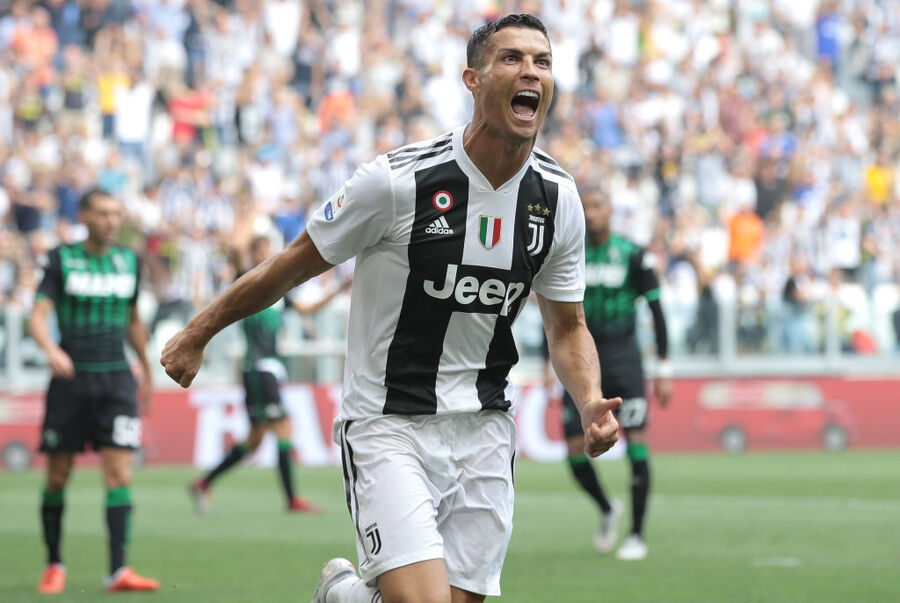 His presence has led to an increase in sales across the board for Juventus. They've sold more tickets and jerseys with his name on it. In fact, 24 hours after he signed, the club sold 520,000 Ronaldo shirt – worth about $62.4 million.

Juventus's stock price more than doubled within 10 weeks of Ronaldo's signing. Though it's dipped a bit from its peak, it's still nearly twice as much as it was before he was rumored to join the club.

This isn't the first time a team has offered bonds to investors. In 2017, Inter Milan (another Italian club), sold about $339 million of five-year debt, which currently yields just under 5 percent. UK-based club Manchester United also issued pound notes in 2010 to refinance existing debt.

With these new bonds, Juventus is cashing in on Ronaldo in more ways than one. They'll look to continue dominating Series A – they've won the past seven league titles and four straight Italian Cups. And with Ronaldo on their side, we wouldn't bet against them to do big things.