Jose Mourinho Named Manchester United Manager… But His Former Team Claims They Own His NAME!?!?!

After months of speculation and days of contract negotiations, the deal is finally in the bag – Jose Mourinho is the manager of Manchester United.

Ever since Mourinho was sacked by Chelsea back in December, there has been talk that he may replace Louise van Gaal. The first part of this speculation fell into place Monday, when United sacked van Gaal, leaving an opening in the manager's chair. On Thursday, Mourinho's agent, Jorge Mendes, and United's Vice Chairman Ed Woodward, struck an accord, and Sky Sports reports that Mourinho has signed the contract.

This deal doesn't come without complications, though, as Chelsea still reportedly owns the rights to Jose Mourinho's name.

That's right. You read it correctly. He doesn't own the rights to his own name. 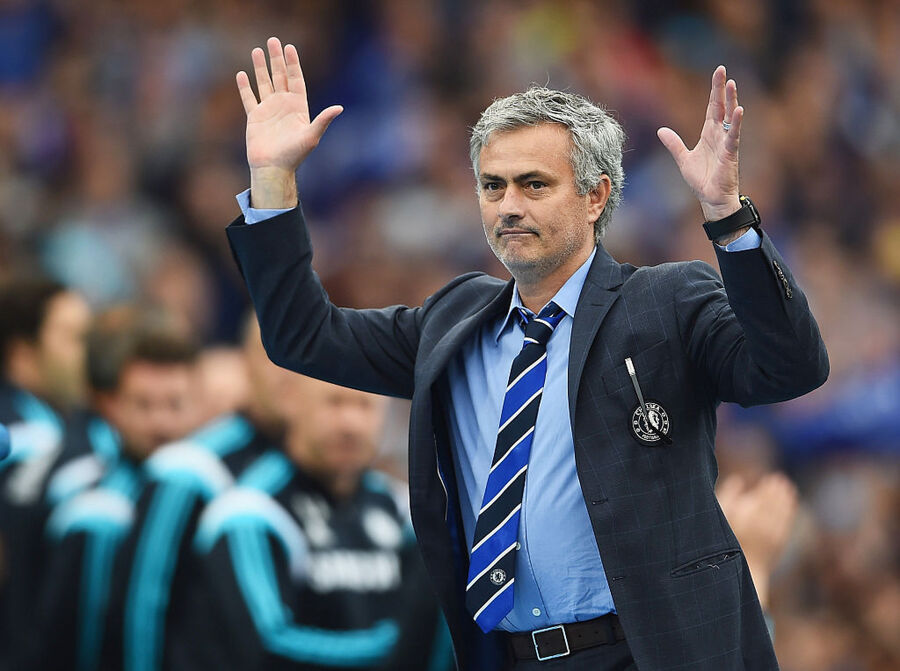 Though the deal has reportedly been finalized, there may still be some kinks to work out. According to BBC, Chelsea has owned the rights to the new Red Devils manager's name and signature since 2005. They purchased those rights so that they could profit from his name used on merchandise sales.

Carol Couse told BBC that it is "really unusual" that this case arises. Apparently, not many people sell their names and signatures for profit. Go figure.

At this point, it boils down to two basic options for Manchester United:

Otherwise, United stands a good chance of being sued by the Manager's old squad.