Is Jordan Spieth The Next Michael Jordan Or Lionel Messi? Here's Why Some Say Yes.

It's the year of Spieth. Jordan Spieth may be in the midst of the best PGA Tour season ever. By now, most sports fans not living under a rock know Spieth won two golf majors, finished second in another and slacked off with a fourth place finish in between. As the PGA Tour gets ready for its version of the playoffs, Spieth's numbers already are stunning, in terms of wins and revenue.

To put that in perspective, if Spieth had never played another tournament in his life other than those four 2015 majors, that would put him in the top 300 on the all-time PGA Tour money list. He earned more in those grand slams than Lee Trevino did his entire career. 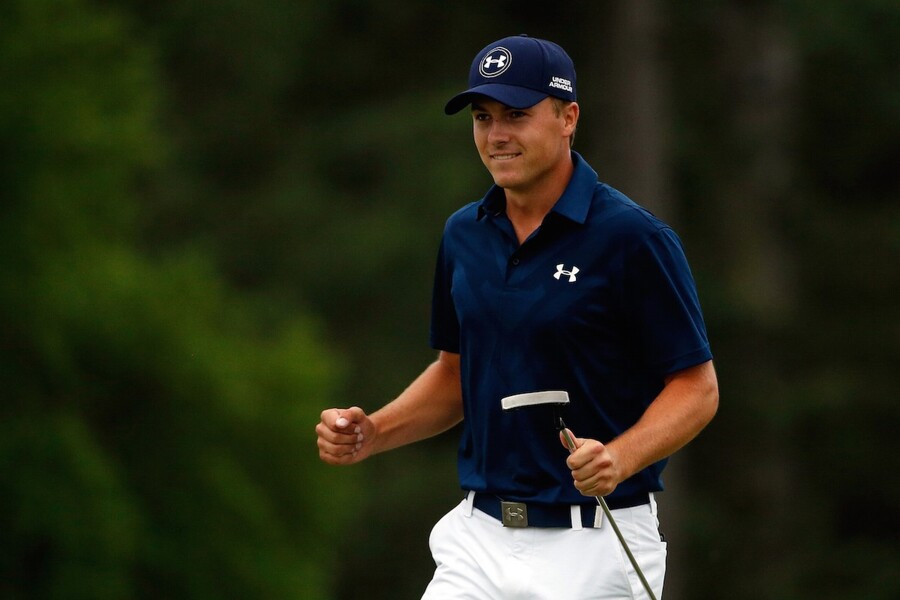 Granted, tournament prizes have gone through the roof in the Tiger Woods era. But Spieth's dominance in the majors is historic this year as well. If Spieth only played in the four slams, he would be third on this year's PGA tour money list. Only Jason Day and Bubba Watson have made more all year than what Spieth has in four weeks.

Fortunately for golf fans, Spieth played in more than four events this tour season. Having earned $10.4 million so far, Spieth is on pace to have the most winnings of any tour player in history. This tour season alone would rank Spieth 144th on the career money list, ahead of star players like Ben Crenshaw, Craig Stadler and John Daly.

Here's the scary thing. Spieth is just 21. Winning a tournament almost guarantees a million dollar prize, and there's no indication that prize pools are about to decline anytime soon. Spieth could easily eclipse any numbers Tiger Woods ends up earning, especially if Tiger's career never rebounds. And because Spieth can play professionally until he's 50, he has far more earning opportunity than any athlete in basketball, soccer or baseball. There's a map that leads to Jordan Spieth making more money in Americans sports than any other athlete on the planet. If you add endorsement deals, he could reach Jordan and Messi status.