By Marvin Jules on September 6, 2017 in Articles › Sports News

When you think of basketball shoes, the Nike Air Jordan is almost certainly one of the first things you think of. With over 30 years worth of sneakers in its illustrious history, the "Air Jordan" name is one of the most recognizable in both the sports and fashion world. But despite the reputation that the Air Jordan has gained over the course of the past three decades as the most popular basketball shoe on Earth, Nike may have a major problem on their hands that was previously thought to be impossible.

It wasn't too long ago that stories of people getting murdered on lines for Air Jordans stole headlines on a regular basis, serving as cautionary tales of consumerism gone bad. But those sinister stories surrounding Air Jordans have seemed to disappear as of recent. The reason? In 2015, Nike CEO Mark Parker stated that Jordan Brand was looking to grow its business from $2.6 billion in revenue (2015), to $4.5 billion in the year 2020. In order for them to reach that goal, they would have to make significantly larger quantities of every sneaker they release. While that means that purchasing your favorite Air Jordan is much easier now, Jordan Brand's strategy also brought along with it a negative; Air Jordans are now sitting on shelves.

Prior to 2015, it would be almost impossible to find any retro pair of Jordans sitting on shelves even as soon as the afternoon of the release date. The smaller quantities meant that less people could obtain shoes, a scarcity that made the shoes much more coveted. But now, as a result of Jordan Brand's strategy to produce more shoes, save for a few choice pairs of Air Jordans (the Air Jordan 'Royal' 1, for example) almost every retro Air Jordan can be found sitting on shelves for up to several weeks after the release date, and can even be found in outlets, something that would have been unheard of a few years ago.

The lackluster performance of the Air Jordan line has not been lost on financial analysts. In a note about Foot Locker written by Morgan Stanley, the performance of the Jordan Brand was "much worse than expected." The note went on to say that the lack of sellthrough is an "unthinkable brand problem" for Jordan Brand. Foot Locker CEO Dick Johnson stated in a call with investors earlier this month that "the sell-throughs of certain Jordan models slowed considerably compared to historical rates" in North America. 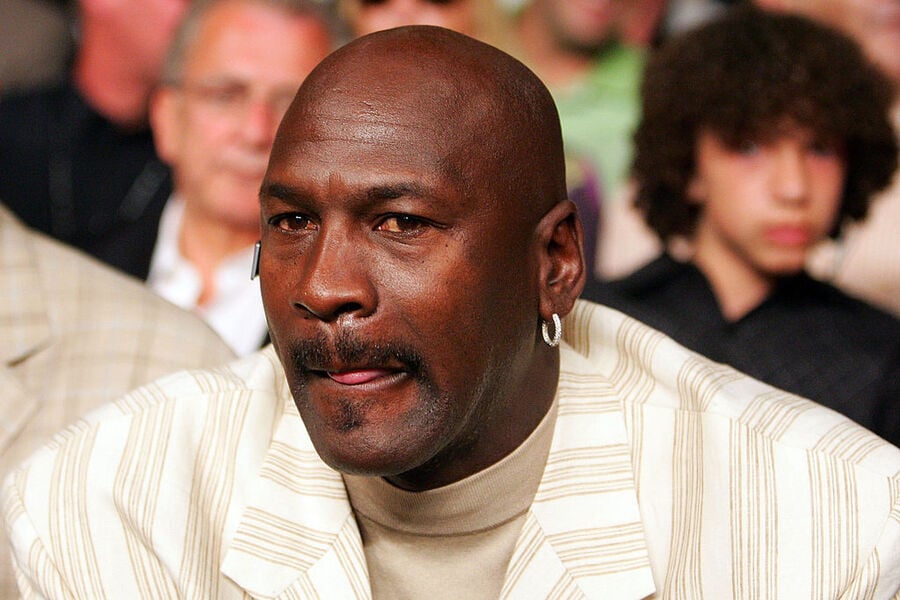 When combined with the fact that current trends in fashion are leaning more towards runners and sneakers with low top silhouettes, such as the Adidas Yeezy Boost, Ultra Boost, and NMDs, Jordan Brand seems to have a problem on their hands. According to Morgan Stanley, Nike has either "misdiagnosed" or "underappreciated the gravity of the situation."

How can Jordan Brand solve this problem? Reducing the quantity of shoes made, along with the amount of colorways released may be a remedy to the issue. Though it appears that Nike's goal of increasing Jordan Brand's revenue is working (Jordan Brand's revenue grew to $3.1 billion for fiscal year 2017), reducing the quantity of shoes made creates scarcity, which builds "hype," a buzzword in the world of streetwear. Yeezys now dominates the world of sneaker hype; a place where Air Jordan used to be king, and scarcity is the main reason why. The supply of Yeezys is never enough to meet the demand, which has helped Adidas to steadily take away market share from Jordan Brand.

At the end of the day, though Jordan Brand is bringing in considerably more revenue than years prior, it appears that their problem is simply that of over saturation. Whether or not they will look to solve this problem remains to be seen. Despite this issue, we know that there's one person who isn't worried; Michael Jordan. He was paid $100 million in royalties for this past year's sales.