Jon Runyan has had quite the busy life. The former offensive lineman played 14 years in the NFL, earning about $46 million. He served two terms as a U.S. Representative for New Jersey. And today, he's the NFL's Vice President of Policy and Rules Administration.

If you're hanging around Philadelphia and order an Uber, you might also see Runyan in the driver's seat.

In an interview with Philly Voice's Matt Mullin, Runyan confirmed that when he's bored hanging around the house, he's gotten behind the wheel. He loves how easy it is to fire up the app and spend a few hours driving around. 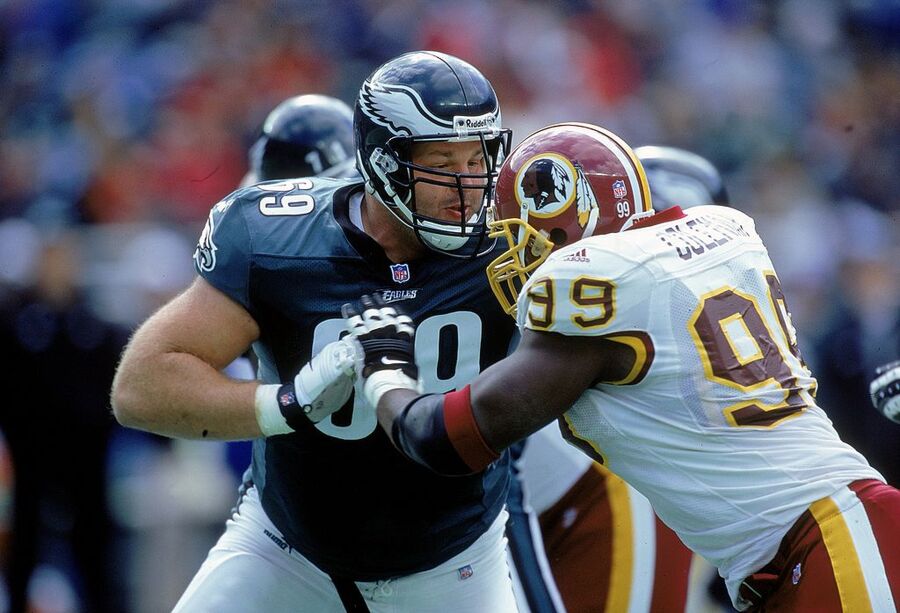 "I think one of the best things – it's actually in their commercial – is you can pretty much do it whenever you want," Runyan said. "So it's not like… you're actually punching a clock, but on your own time. It's a hell of a business model."

At a staggering 6'7″, 330 pounds, Runyan has been recognized by Eagles fans. Sometimes they'll immediately place his face or voice, but really… how many 330-pound Uber drivers have you encountered? It's a safe bet you're in the hands of a former NFL lineman.

Runyan guesses he's driven for Uber between seven and ten times since registering in December. He said he'll typically see if anyone needs a ride when he has nothing going on during an evening.

Perhaps that's why Runyan is such a fan of all these extracurricular activities since retiring in 2010. He enjoys his free time. If he can help out other people in the process, even better.

Who knows? Maybe the next time you hop into an Uber, you'll have a former NFL player asking you where you'd like to go.