Jon Jones Could Lose Up To $20 Million While He's Suspended

Back in July, the U.S. Anti-Doping Agency (USADA) gave UFC fighter Jon Jones a provisional suspension while they investigated a positive out-of-competition test. That suspension has become official, as the USADA handed down a one-year suspension to Jones which is effective until July 7, 2017.

During that time, Jones will miss out on the opportunity to fight or participate in other UFC events. That time off will cost the fighter between $15 and $20 million, according to UFC president Dana White. 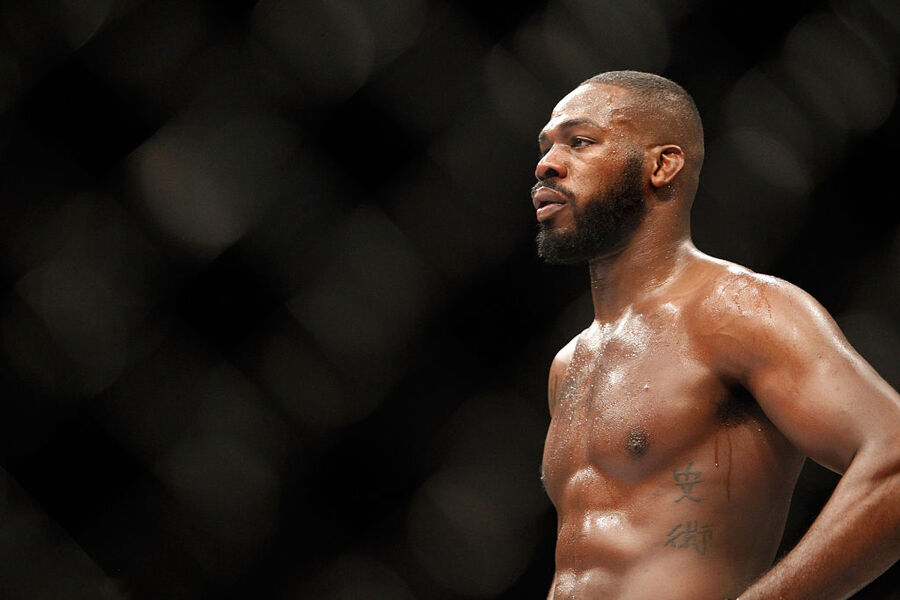 White believes that the combination of the extended time off and the missed opportunities to fight won't just cost Jones a lot of money, it will tarnish his legacy. As he told The Dan LeBatard Show on ESPN:

He's definitely one of the guys who could have gone down as one of the greatest ever. If you look at all the time he's been out, he probably would have defended the title a few times. He might even be fighting at heavyweight right now. Who knows. When you do what this guy has done, you've got to pay the price. He's lost a lot of money, he left a lot of money on the table, I'll tell you this, too — in the history of combat sports, nobody's ever taken this much time off and come back and looked like they did when they were younger, even (Muhammad) Ali. So it's going to be interesting.

Jones hasn't fought since UFC 197 when he beat Ovince Saint-Preux by unanimous decision. That set the stage for an exciting rematch with current light-heavyweight champion Daniel Cormier. But during the week of UFC 200, Jones was removed from that card after failing the drug test that has now led to his suspension.

Jones was hoping for leniency, because his test contained a tainted supplement, but that didn't happen. His manager claimed Jones missed out on an eight-figure payday by being pulled off the UFC 200 card.

We'll see how much more money Jones loses during his suspension, but there's one thing he'll miss out on: a chance to grab his title back. Cormier will defend the light-heavyweight title at UFC 206 on December 10 in Toronto.