By Travis Pulver on October 4, 2015 in Articles › Sports News

For years, whenever the end of the NFL season comes around and the firing/hiring season begins there is one name that constantly gets batted around – ESPN commentator Jon Gruden. The former Super Bowl winning coach has talked about heading back to the sidelines someday. This has led to his name being at the top of everyone's list come hiring time, but no one has managed to reel him in.

As it turns out, there is a very good reason why he has yet to take another head coaching job. In fact, there are 6.5 million reasons why he will likely never return to coaching: That is how much the Monday Night Football analyst and host of Jon Gruden's QB Camp makes from ESPN – $6.5 million. 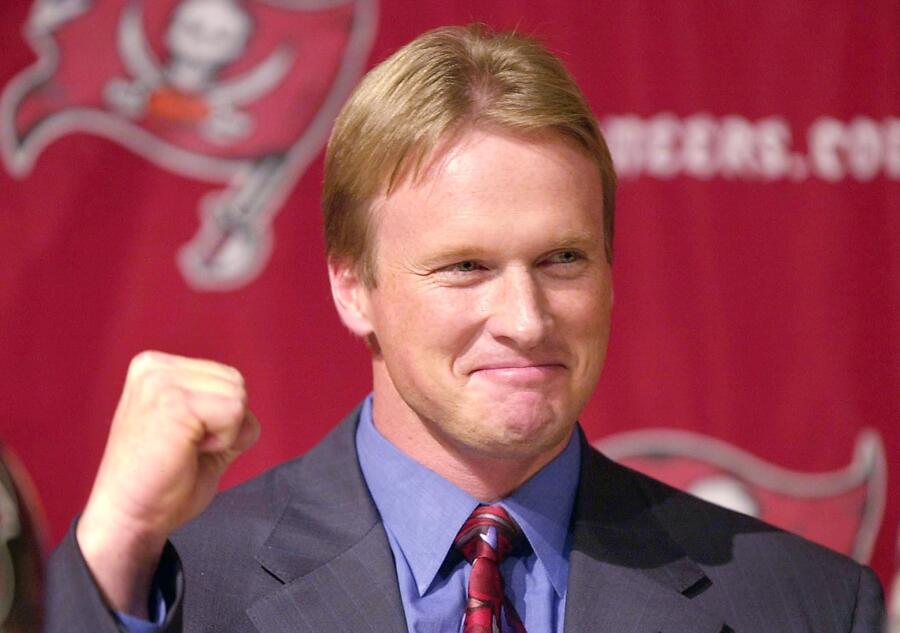 It sounds like a lot for a company that keeps trying to cut costs and has been laying people off of late to pay one person, but you have to pay the talent to keep the talent. When he was in Tampa Bay, he only made $4 million, so it is definitely more lucrative for him to be in the booth right now.

Would anyone really want to pay a guy who has been out of coaching since 2008 as much as the aforementioned coaches?  Gruden was great in his day, but his day was almost a decade ago, so it is hard to imagine anyone offering him as much as he is making now, let alone more.

Even if someone did offer him something in the $6-8 million range, there is no reason to think he would take it. Right now, he makes great money to talk football, analyze film, hang out with football players, and all the other cool stuff coaches do. He only works about half of the year, and he doesn't have to worry about getting fired every January because his team had an awful season.