It's been awhile since we've seen Johnny Manziel on the football field. The former Heisman Trophy winner and first-round draft pick spent two uneven seasons in Cleveland before the Browns waived him in March of 2016.

The way Manziel tells it, the Browns should have seen this coming.

During a recent appearance on The Dan Patrick Show, Manziel said his former team is to blame for not recognizing his shortcomings – especially his work ethic and motivation. 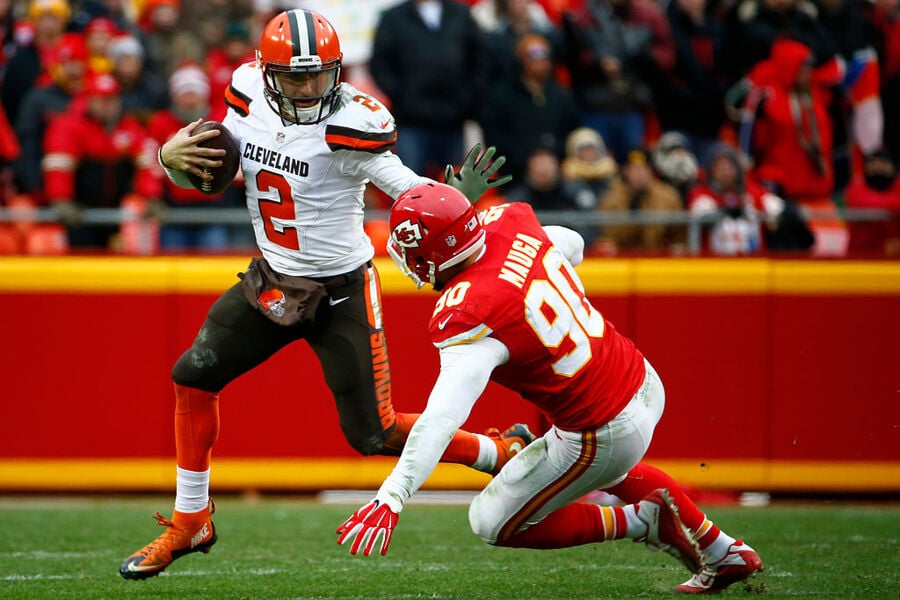 For a guy who didn't particularly know the ins and outs of football, Manziel sure fooled the football world. He was so heavily scouted and hyped coming out of Texas A&M that even mundane events like visiting the Nike factory in Oregon were a big deal.

The end result? Two years in Cleveland, seven touchdowns, seven interceptions, and a whole lot of off the field drama. For his work, Manziel made $6 million from the Browns.

Even though he hasn't played in a professional game in more than two years, Manziel is attempting a comeback in the NFL, working out with several teams this offseason. He plans to play in the CFL if he can't find a roster spot in the NFL.

Wherever he ends up, we just hope he's a bit more committed to trying this time around.