John Elway Once Turned Down Owning 20% Of The Denver Broncos… How Much Money Has He Missed Out On?

Back in 1998, former Denver Broncos quarterback John Elway was at the end of his career. He had been the face of the franchise for more than a decade and led the Broncos to back-to-back Super Bowl titles in his final two seasons.

And yet, one decision Elway made looks worse and worse with every passing day.

In September of 1998, Broncos owner Pat Bowlen offered Elway – who was still playing at the time – a deal. Elway could buy 10 percent of the Broncos for $15 million.

Elway also could purchase another 10 percent of the franchise by giving up the deferred salary Bowlen owed him, with one condition: Elway would become a special assistant to Bowlen, which would eventually turn into a job as Chief Operating Officer. That total deferred salary was worth about $21 million, making Elway's total investment only $36 million.

The value of the Broncos today is $2.4 billion, meaning Elway's stake would have been worth $480 million. That's a whopping 1233 percent return on investment. 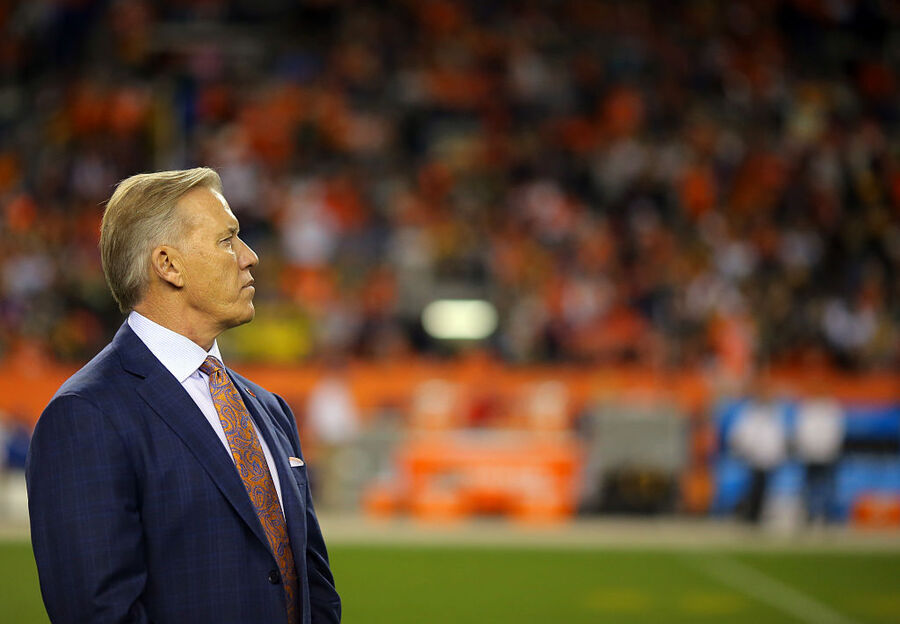 It's not like Elway was hard on cash back then, either. Just one year earlier, he sold his car dealership for what turned out to be $82.5 million, so he could have easily made this deal with Bowlen.

To sweeten the pot even further, if Elway wasn't satisfied with his investment, he could sell back his interest two to five years later for $5 million on top of his purchase price, PLUS eight percent interest a year. Bowlen was basically giving Elway money.

Finally, if Elway agreed to those terms, he would have right of first refusal to buy any other stake in the team if the Bowlen family sold. With only 32 teams in the league, there aren't many opportunities to buy. Elway would be sitting pretty.

After leading the Broncos to their second Super Bowl victory in January of 1999, Elway retired in May. On June 23, the deadline to agree to this deal came and went. Elway never received another offer from Bowlen.

The worst part of all of this? Elway instead invested $15 million into a company that turned out to be a $150 million Ponzi scheme. Elway and his business partner were among the largest single investors, losing more than $7 million.

Elway has had a long and storied career within the Broncos franchise that continues to this day. He currently serves as executive vice president of football operations and general manager.

But even with all that success, you know he wishes he called an audible on that deal with Bowlen.