Earlier this year, John Calipari signed a lifetime deal to remain the head coach of the Kentucky Wildcats for…well, as long as he wants. Of course, you can't just write "for life" on a contract, so there were financial nuances to hash out. Now, the details of Calipari's deal have come out – and he's going to make a ton of money.

Calipari's deal will run through 2029 and pay him $86 million. In the sixth year, he can step down and become either a special assistant to the athletic director or an ambassador for the university.

Calipari is now the highest-paid coach in any college sport. He surpassed Alabama's head football coach Nick Saban. And for good measure, Calipari even makes more than most NBA head coaches. 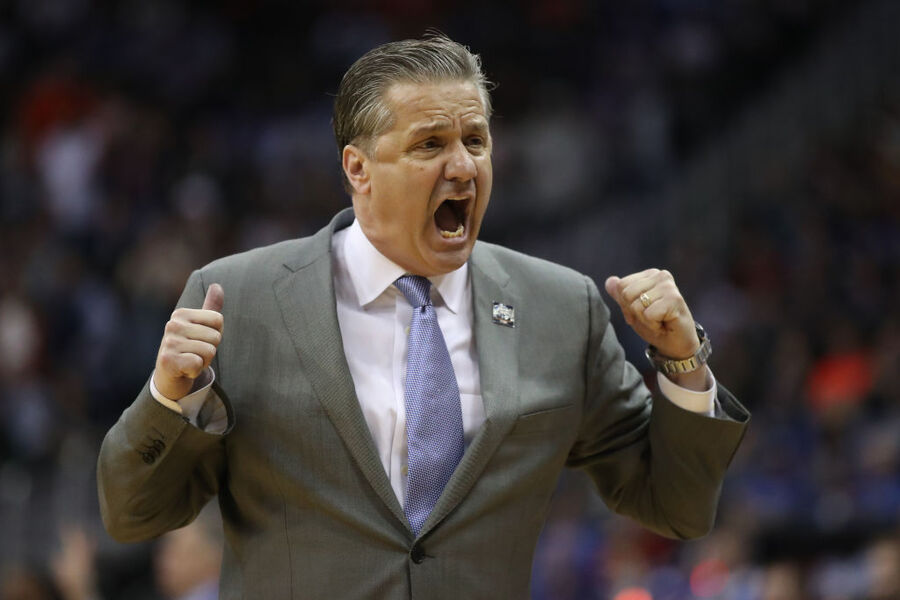 The 60-year-old Calipari, who's entering his 11th season at Kentucky, will make $8 million in each of the next two seasons. In 2021, his salary will rise to $8.5 million per year. He'll get another salary raise in 2025 and will start earning $9 million per year.

Prior to the 2024-25 season, Calipari can exercise his option. If he does leave coaching and accept another position at the university, he'll make $950,000 annually.

In his 10 seasons at Kentucky, Calipari has amassed a 305-71 record (an .811 winning percentage). His Wildcats won the national championship in 2012 and have made it to at least the Elite 8 seven times.

Few head basketball coaches truly have 100 percent job security. Not only does Calipari have that, he's getting paid handsomely, too. And that's a great place to be.