Whether you're fans of theirs or not, Joe Buck and Troy Aikman have been staples in the NFL landscape. The duo has been calling games for FOX since 2002, succeeding Pat Summerall and John Madden. When Aikman reportedly signed a massive deal to head to ESPN, it looked like the Buck/Aikman party would finally come to an end.

Turns out, the party is just moving to another night.

Per the New York Post, Buck is reportedly planning to sign a five-year deal with ESPN worth $60 to $75 million. He'll become the lead play-by-play announcer for Monday Night Football and produce projects for ESPN+. 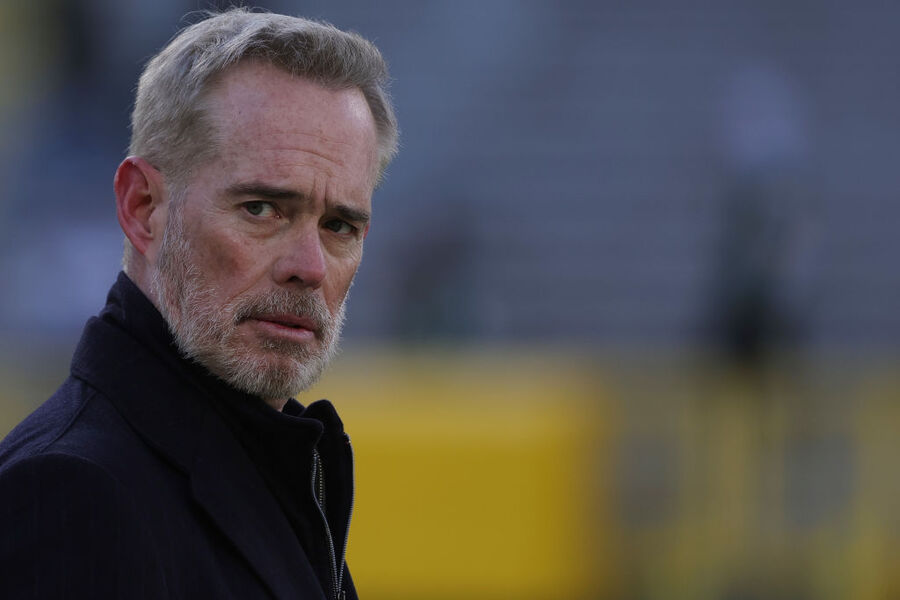 Buck will man the booth alongside Aikman. In addition, ESPN will still keep its Manningcast broadcasts, which feature Peyton and Eli Manning watching games from their home, all while having conversations with an influx of guests.

Aikman's deal is worth $92.5 million over five years. Paired with the money Buck and the Mannings are getting, ESPN is pumping about $50 million annually into its Monday night broadcasts.

Meanwhile, FOX, who offered Buck $12 million to stay, will turn toward a newer broadcast team of Kevin Burkhardt and Greg Olsen. The duo combined will only make $3 to $4 million next year but is slated to call two of the next three Super Bowls.

Buck did have one year and $10 million remaining on his contract. Because he's leaving before his contract was up, FOX gets the first choice over ESPN on one Big Ten football game.

ESPN is hoping the longtime Buck and Aikman team can inject some life back into Monday Night Football. The past two seasons, Steve Levy, Louis Riddick Jr., and Brian Griese have manned the booth. Prior to that, Joe Tessitore and Booger McFarland—the latter sometimes patrolling the sidelines in enormous carts—called the action, though neither team ever managed consistently strong ratings.

We'll see how ESPN fares in the coming seasons, but it's at least ready to put its money where its mouth is to try and get atop the football broadcast mountain.