Joakim Noah Made More Than $1.3 Million Per Game For The Knicks

The New York Knicks waived Joakim Noah earlier this month, officially ending the oft-injured center's time in the Big Apple. After a solid career in Chicago, Noah barely made an impact on the court in New York. He played in just 53 games for the Knicks over parts of two seasons. The team had hoped to trade him or buy out his contract but eventually waived him after those attempts failed.

The Knicks will be able to use the stretch provision on the remaining year of Noah's contract to soften his effect on the salary cap. But that doesn't change the fact that they'll still pay him the full $72 million of his four-year deal. 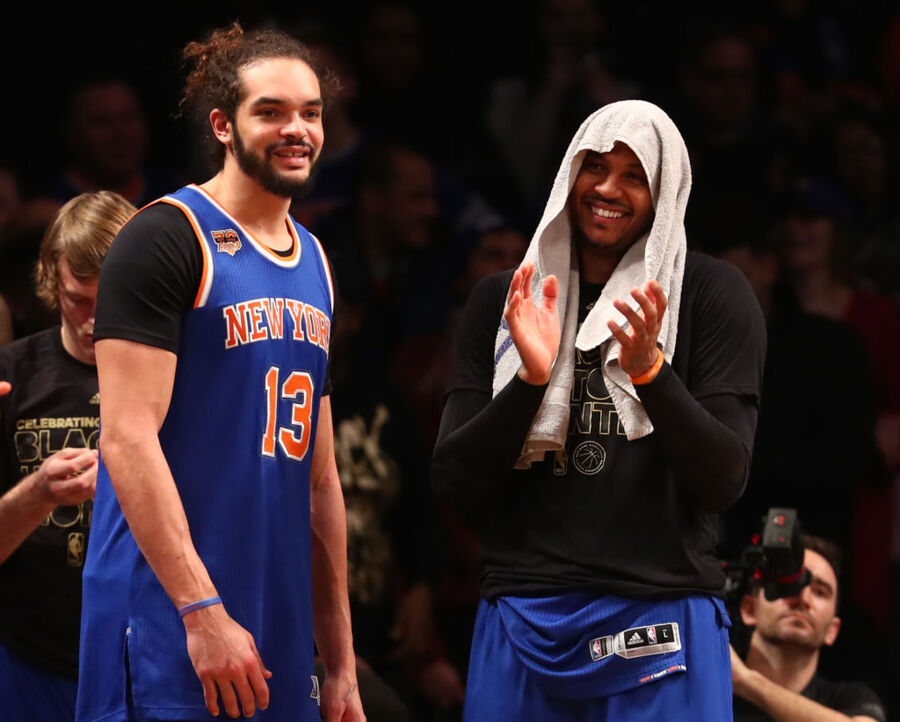 Noah missed time due to a knee injury and received a suspension after taking a banned substance and had been separated from the team since February. He and Knicks coach Jeff Hornacek often butted heads and even had to be physically separated during practice.

The verbal altercation with Hornacek proved to be the final straw. Noah only played in seven games last season, averaging career lows in minutes, points, rebounds, assists, steals and blocks.

The New York Post called the Noah deal the worst in franchise history. Between that and Bobby Bonilla's long-term deal with the Mets, it seems like New York is the best place for an aging veteran to sign.