Jerry Sandusky Has Cost Penn State A TON Of Money!

The Penn State Nittany Lions experienced a triumphant return to football excellence this past season, finishing with a Big Ten championship victory and a ticket to the Rose Bowl, in which the team lost to USC in dramatic fashion. This was the first time the team performed according to its historic expectations since its bowl and scholarship sanctions were lifted by the NCAA in 2014.

Those sanctions had been in place since 2011, when Jerry Sandusky – former defensive coordinator of the PSU football team under Joe Paterno – was arrested and convicted of 45 counts of sexual abuse against children, resulting in a 30-60 year prison sentence. 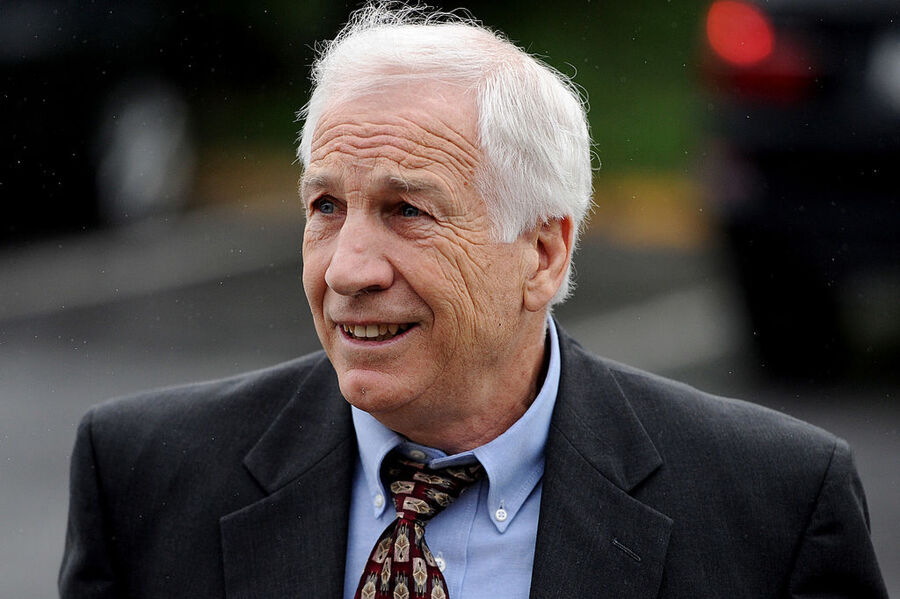 Beyond the suffering that came on the football field through scholarship limitations and a four-year bowl ban, as well as the humiliation the university experienced from being associated with this situation, it also hurt Penn State financially. According to numerous sources, the case against Jerry Sandusky cost the university at least $237 million in legal fees and related costs!

Among the top expenditures related to the case are the settlements made with abuse victims ($93 million), fees for the attorneys involved in the lawsuits ($27 million), and a fine from the NCAA for rules violations ($48 million).

According to the school, insurance has covered $30 million so far, with a number of other insurance claims pending.