A general rule of investing is that it's best to hang onto your investments for a long time. This allows your assets to appreciate in value. For Carolina Panthers owner Jerry Richardson, his investment 24 years ago is about to pay off in a huge way.

Richardson, who owns 48% of the Panthers, announced plans to sell the team after this season. The announcement comes after allegations that Richardson sexually harassed employees in the workplace and used a racial slur when addressing a team scout.

The team is expected to sell for around $2.5 billion. If that proves true, Richardson will make about $1.2 billion. He purchased the franchise for $70 million in 1993, half of the $140 million expansion team fee. 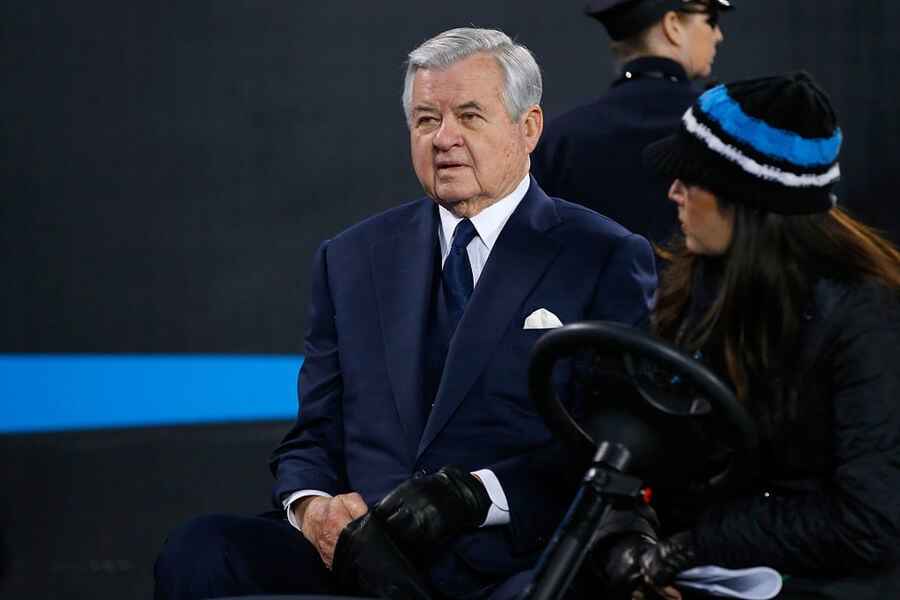 In 24 years, Richardson will have seen his initial investment grow by more than 1,614 percent.

While Richardson will get a ton of money from the eventual sale, he still has a dark cloud over him. He's reportedly reached financial settlements with several employees he sexually harassed and verbally abused, with an investigation into his behavior ongoing.

Led by Cam Newton, the Panthers are back in the playoffs this year after missing the postseason in 2016. They're just two seasons removed from one of two Super Bowl appearances in franchise history.