Believe it or not, Jerry Jones is not exactly the most popular guy in the state of Texas. Don't get me wrong, very few people would turn down the chance to have a drink with him, but the man hasn't been running a popularity contest since he bought The Dallas Cowboys back in 1989. Instead, he has frustrated fans with one questionable decision after another. These questionable decisions have led the team to win a paltry two playoff games in the last 18 years.

So with mediocre record like that, how on earth has Jerry Jones managed to turn The Cowboys into the most valuable team in the NFL? More than that. The Cowboys are the most valuable sports team on the entire planet! And this is all coming from a guy who had absolutely no experience managing an NFL team. A guy who never intended to buy The Cowboys at all in the first place! Here's his incredible success story… 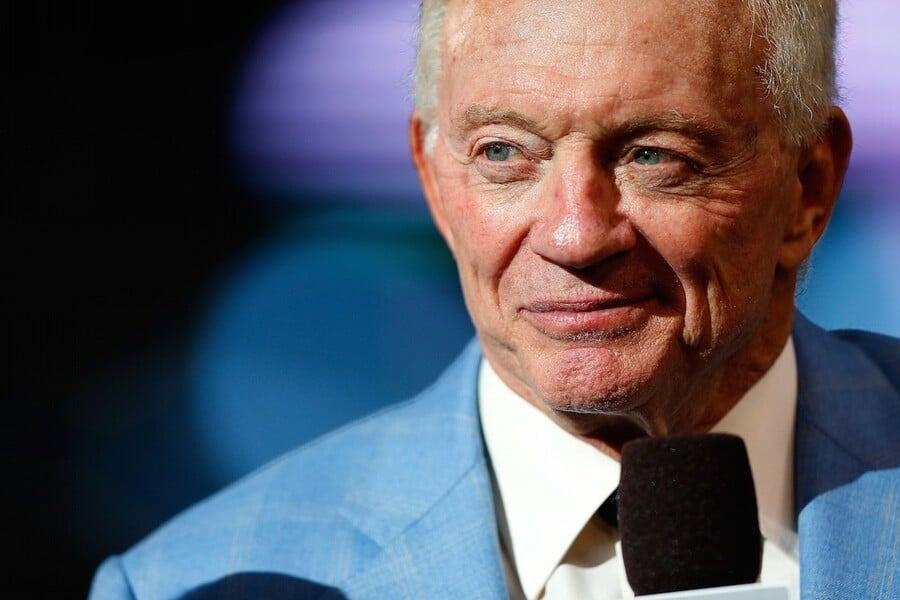 Jerry Jones was born on October 13, 1942 in Inglewood, California. His family soon moved to Little Rock, Arkansas where he would go on to be a star football player in high school and co-captain of his team at the University of Arkansas. Other than these experiences, Jerry has no real background in sports or sports management. However, he was a natural businessman and he knew how to make deals.

Coming out of college, he worked as a VP at his father's life insurance company. After getting his Master's degree in business, he decided to stake his own claim in the business world. He had several unsuccessful ventures before starting an oil and gas exploration company which he named Jones Oil and Land Lease. Despite what you might think, the company did not strike it rich in Texas. Jones Oil focused entirely on exploring oil opportunities in Arkansas. Jones Oil turned out to be a massive success and made Jerry extremely rich.

How rich? Rich enough to be offered the opportunity to buy the San Diego Chargers in 1967 for $5.8 million. That's the same as around $42 million today. So why doesn't Jerry own the Chargers today instead of the Cowboys? Because his father told him it would be a terrible investment!

Who knows what would have happened with The Chargers if Jerry ended up purchasing the team. Without Jerry's help, today The Chargers are worth $1.5 billion. Definitely not a bad return on a $5.8 million investment!

After heeding his father's investment advice in 1967, Jerry had to wait 22 years for another attractive NFL investment opportunity to come around. In 1989, Jerry bought The Cowboys from H.R. "Bum" Bright for $140 million. That's the same as around $270 million today, after adjusting for inflation. 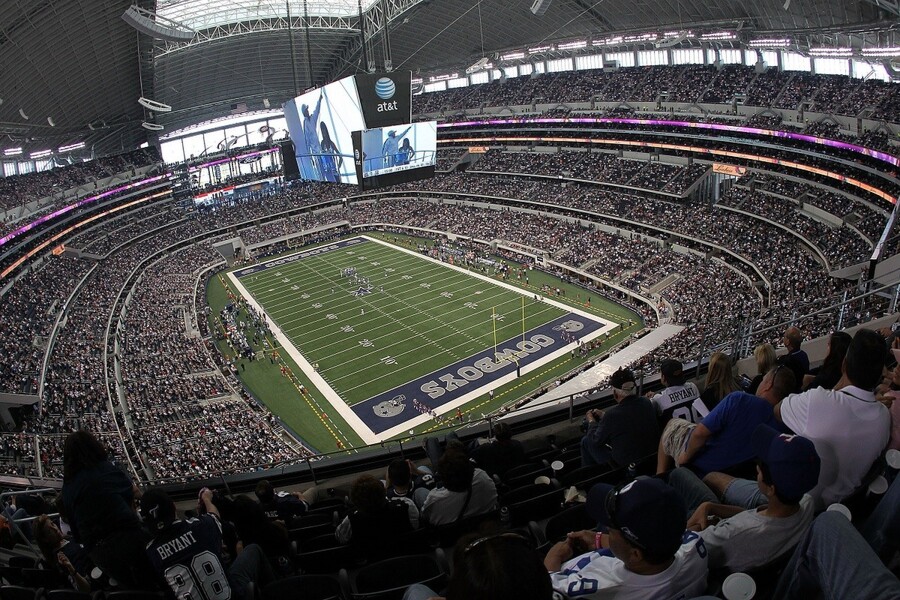 How'd That Investment Turn Out?

In 1993, Sports Illustrated estimated that if someone wanted to buy every single NFL franchise, it would cost $3.64 billion. That same article estimated that the Yankees, Dodgers, Mets, Blue Jays and Red Sox were all worth more than Jerry's Cowboys.

What's The Secret To Jerry's Success?

While applying his business acumen to the team has made it worth billions, it has not always been that helpful on the gridiron. He made a lot of enemies when he fired the only head coach the team had ever had, in the legendary Tom Landry.

The hate dissipated after he hired then-Miami Hurricanes head coach Jimmy Johnson, but came back when his ego got in the way of the team's success and led to Johnson leaving the team after back to back Super Bowls. Even though they did go on to win another Super Bowl after Johnson, left, the team has been the picture of mediocrity ever since.

In a 2003 Sports Illustrated Poll, Jerry was named the least favorite sports personality in three states, Texas, Virginia, and Delaware. Chances are that is probably still true in Texas.

While everyone prefers to be liked, Jerry is happy knowing that despite their mediocre record, his team still generates A TON of money. And this all happened thanks largely to a little thing called AT&T Stadium.

In 2014, the Cowboys generated $620 million in revenue, a record for U.S. sports teams. They also ranked first in average attendance in the NFL (90,000), premium seating revenue ($120 million) and non-NFL event revenue ($30 million). Add it all up and The Cowboys increase in value by several hundred million dollars every year. Just last year alone the team's value increased from $3.2 billion to today's $4 billion valuation.

Jerry Jones may not know football, but he clearly knows business. And he has turned that natural business knowledge into a $4.2 billion personal fortune. Hopefully Jerry's father would approve of how this investment turned out!