Jerry Jones Has Figured Out How To Make Another $6.96 Million A Year Off Of Fans

Dallas Cowboys owner, Jerry Jones, is a smart businessman. He must be, to have accumulated a net worth of $5 billion. To have turned the Cowboys into the most valuable sports franchise in the world (estimated at $4 billion), even though it has been the picture of mediocrity for years, is no small feat. He was instrumental as a behind-the-scenes player in getting the Rams approved to move to Los Angeles.

Why would he do that? The move makes every owner in the NFL a little bit richer. Whether you love or hate the man, there is no denying his business acumen. If there is a way for something to make him more money, he'll figure it out.

It appears that he has figured out a way for the Cowboys to generate at least another $6.96 million in revenue. 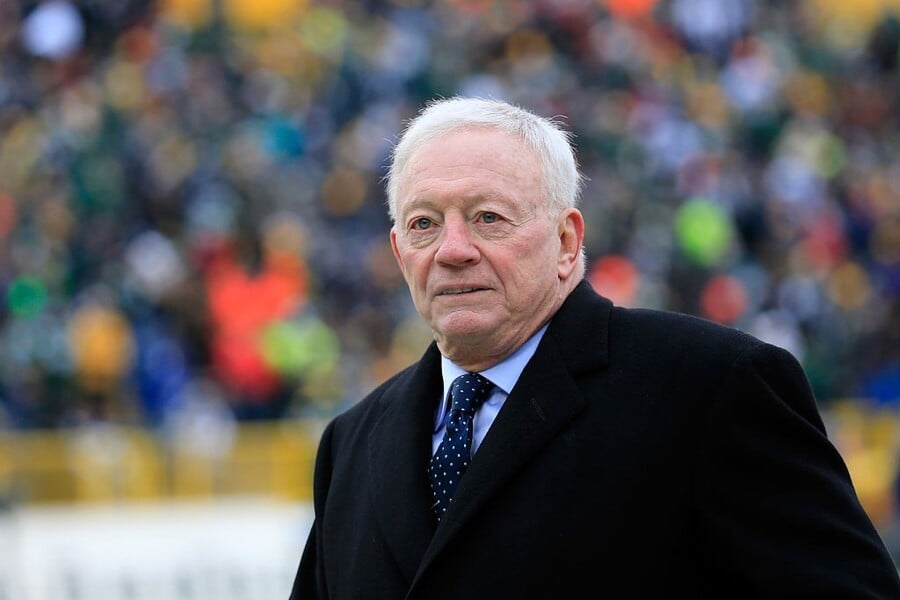 Jones is building his very own country club for Cowboys fans called The Star, in Frisco, TX. Like any other country club, there will be a joining fee and monthly dues for members required of members. At first, the plan was just to open it up to season ticket holders, but the opportunity to purchase a membership was recently opened up to the public – and it will not be cheap.

Families will be charged a one-time fee of $4,500. Corporate memberships will be available as well, with pricing according to the number of people gaining access. For example, for one allowing two to four people in, it will cost $4,000. Everyone will be charged the same monthly rate of $350 a month.

In order to keep it exclusive, worth the money, and easy for members to enjoy the plan, it is necessary to limit membership to around 700 to 800 individuals. Knowing Jones and his desire to make a buck, it will likely be closer to 800.

Several hundred memberships had already been sold to season ticket members before they were made available to the public.

Working with 800 as the maximum number of memberships sold and the $4,500 one-time fee, the club stands to generate $6.96 million in the first year, but likely more, since several larger corporations will likely buy memberships. It will generate $3.36 million a year in monthly fees after that.

So, will it be worth it? That depends on the fan. If they like having a view of the team's indoor and outdoor practice facilities as well as the 50-yard line inside the stadium, several dining options, a rooftop pool, pool tables, and the chance to run into one of the Dallas Cowboys Cheerleaders at the Cowboy Fit club (where they train), then the answer is "yes." Coaches and players will be brought in for speaking engagements from time to time, as well.