Jeffrey Loria Is Going To Make A Ton Of Money Selling The Marlins, And The Potential Buyer May Have Ties To Donald Trump

Back in 2002, Miami Marlins owner Jeffrey Loria bought the team for $158 million. They were still known as the Florida Marlins at the time and won a World Series in 2003.

Since then, they've undergone a brand transformation. The team moved to Miami, building a $639 million stadium that was mostly funded by taxpayers. The rebrand has helped breathe some life into the franchise and make it more valuable. In fact, Loria claims to have a "handshake deal" worth $1.6 billion.

While no deal has been finalized, if the amount holds up, the Marlins would be the second-most expensive sale in baseball, behind only the Los Angeles Dodgers, who were purchased for $2 billion. 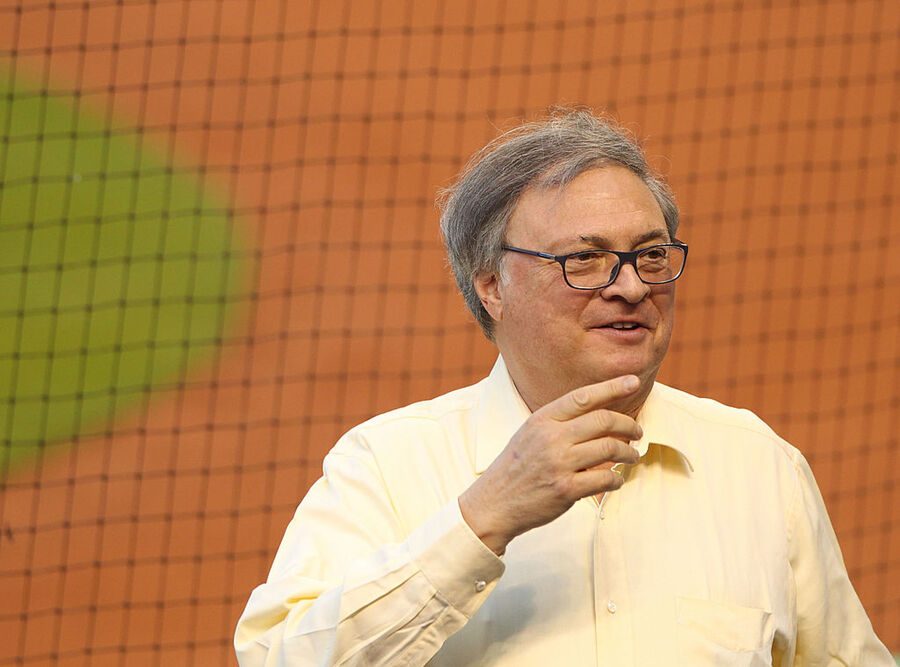 One potential holdup in the deal is that the interested buyer, a New York real estate developer, has the majority of his assets tied up in real estate and doesn't have the liquidity to buy the team. The developer would have to take on a hefty amount of debt to purchase the Marlins, which is a red flag for the MLB.

There have also been reports that one member of the purchasing group is Charles Kushner, father-in-law of Ivanka Trump. His son, Jared Kushner, serves as senior adviser to President Donald Trump. Charles Kushner does have quite a bit of money in real estate, though it's unknown if he's the primary bidder or part of this purchasing group. With a $1.6 billion valuation, the purchaser will need to have at least $600 million in cash.

Kushner has been looking to buy an NBA team for the past eight years, and Jared Kushner submitted a bid to buy the Dodgers in 2012 but withdrew his bid after it became clear it was not an adequately financed deal. 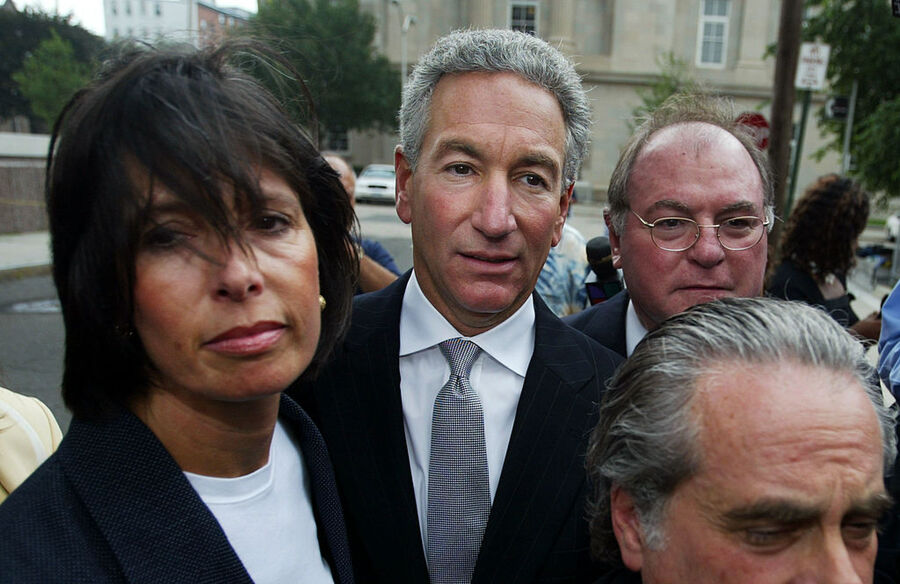 If Charles Kushner is a part of this purchasing group, he may find it difficult to get approval. The Trump White House is already under scrutiny, and any purchase of a team would likely not look great from the public's perspective. The elder Kushner also served jail time for tax evasion, witness tampering and making illegal campaign contributions.

Whoever ends up purchasing the Marlins, Loria stands to make a lot of money. And the new owner will be tasked with turning the franchise around. Miami finished 79-82 this year and hasn't had a winning season since 2009.