The Miami Marlins are certainly not among the elite teams in baseball. Sure, they've won two World Series in the past 20 years, but they've also experienced constant mismanagement and disappointed fans on a regular basis.

Still, owning a professional sports franchise can be quite lucrative, and there are at least three bidders for the Marlins. One of them is led by former Florida governor Jeb Bush, and another by future Hall of Fame shortstop Derek Jeter.

The groups led by Bush and Jeter, as well as a third group, are meeting with Marlins president David Samson and owner Jeffrey Loria, who's looking to sell the team. Loria purchased the Marlins for $158 million back in 2002, and despite being one of the league's worst squads, they're likely to sell for between $800 million and $1.6 billion. 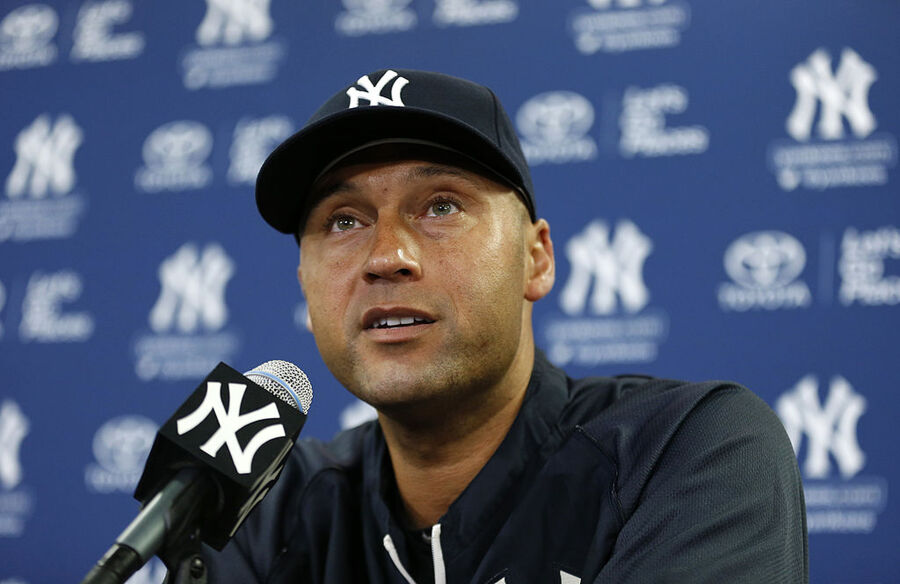 Jeter retired after the 2014 season as one of the most decorated shortstops of all time. While he doesn't have enough capital to be the Marlins main investor – the team is worth about $1 billion and Jeter made roughly $400 million throughout his career – he's interested in becoming involved with the franchise. Jeter is being represented by Gregory Fleming, a former Morgan Stanley brokerage chief who now runs an investment banking boutique.

Bush leads a group that's backed by Citigroup. The 64-year-old was Governor of Florida from 1999 to 2007 and ran for the GOP nomination during the previous election cycle. He's the son of former President George H.W. Bush and the younger brother of George W. Bush, so he certainly has some cache to his name and a Florida background. 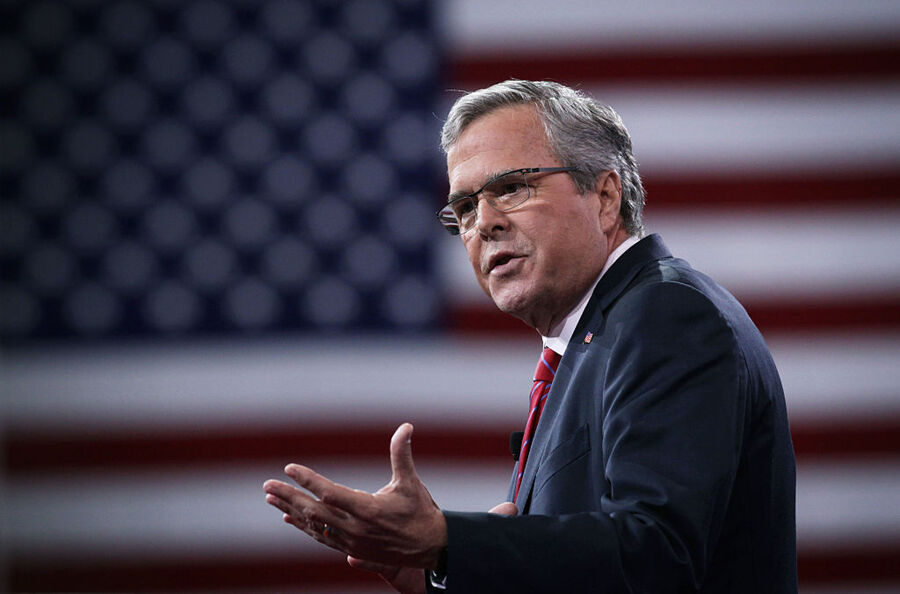 The third group has several businessmen that are financially backed by Goldman Sachs, a company that's no stranger to the sports world. Goldman has served as an investment banker to the Yankees and its YES television network, and has partnered with the Yankees to develop a business that manages stadium concessions for both Yankee Stadium and Cowboys Stadium.

Marlins manager Don Mattingly thinks Jeter would be a good owner, if for no other reason than Jeter "pretty much seems to be good at everything that he tries to do."

If that's not a ringing endorsement, we don't know what is.