Recently, it was rumored that multiple groups were interested in purchasing the Miami Marlins. One of those groups was led by Jeb Bush, and another featured Derek Jeter.

Turns out both of them are going to be heavily involved.

A group led by Bush and Jeter have agreed to purchase the Marlins from current owner Jeffrey Loria for $1.3 billion. The "agreement in principle" would be the second-highest price paid for a Major League Baseball franchise. Guggenheim Partners and Magic Johnson bought the Dodgers for $2 billion in 2012. 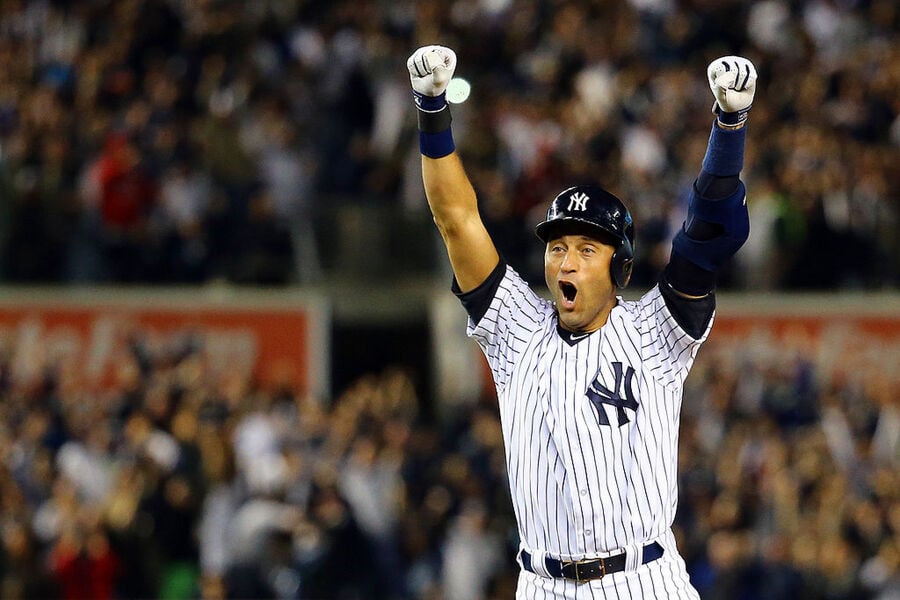 Miami Marlins owner Jeffrey Loria has reached an "agreement in principle" to sell the franchise to a group led by Jeb Bush and Derek Jeter for $1.3 billion, according to Barry Jackson of the Miami Herald.

Back in February, Loria reportedly had a "handshake agreement" to sell the team to members of the Kushner family for $1.6 billion. Jared Kushner, one of the investors in that deal, is the son-in-law of Donald Trump. Things fell apart when reports surfaced that Loria could become the next ambassador to France.

The deal isn't set in stone yet. Major League Baseball still needs to approve the final contract, which has plenty of details to sort out. Per reports, Bush would serve as the main man in charge of the franchise. Jeter would contribute to the club via an as-yet-determined "active role." 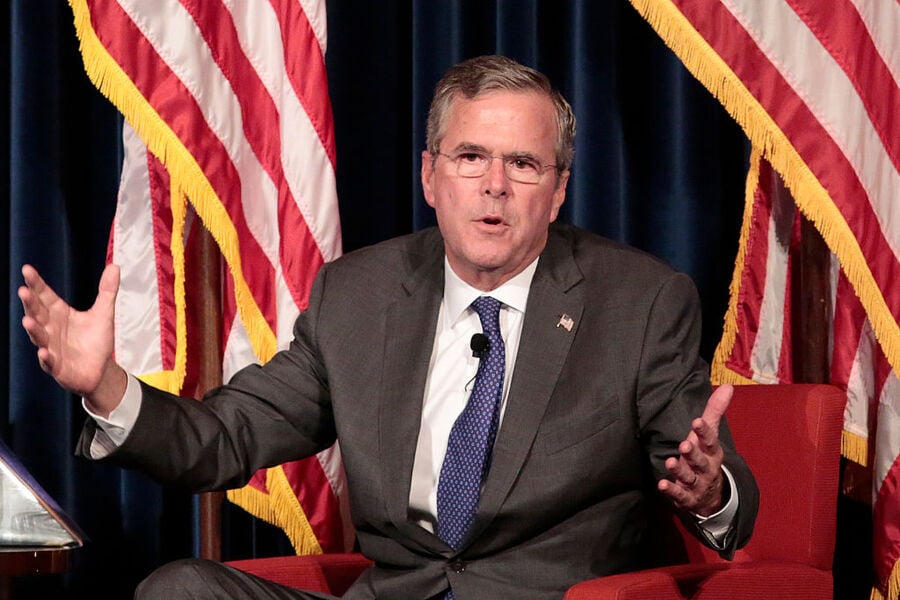 Regardless of the final purchase price, Loria is going to turn a huge profit. He bought the Marlins in 2002 for just $158.5 million. The franchise has won two championships, one in 1997 and a second in 2003, but has struggled in recent years.

Maybe having a member of one of the top political families and one of the greatest ballplayers of all-time onboard will inject a winning culture back into the team.