Get excited, everyone – the NBA season tips off tonight. The Boston Celtics don't officially start their schedule until tomorrow, but Jaylen Brown is already feeling excited. And why shouldn't he? He just got a huge deal.

The Celtics announced they've signed Brown to a four-year, $115 million deal. It's an indication the team is ready to make Brown a part of their long-term plans. After an offseason of trade rumors, their young forward is here to stay.

It's also a great example of Brown betting on himself – and perhaps the quickest return on that kind of bet that we've ever seen.

According to Chris Haynes of Yahoo! Sports, Brown recently turned down a four-year, $80 million contract. It looked like the team wouldn't come to an agreement with Brown, who was set to be an unrestricted free agent next summer. 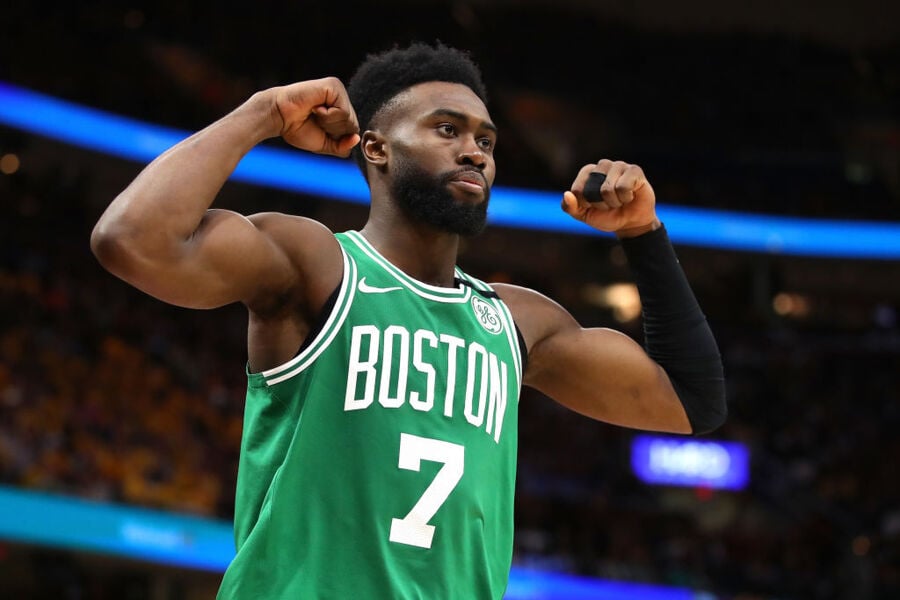 Part of the reason Brown turned down the contract was because he believes he can do even better this year. After a stellar sophomore year, Brown had a slow start to the 2018-19 season. He was adjusting to the return of Kyrie Irving and Gordon Hayward – a situation most anyone would have struggled with.

Think about your job. If you were the only person doing certain tasks or playing a certain role, and then were asked to accommodate two other people that were also expected to contribute, there'd be some acclimating for all parties involved.

Brown will have some change this year, too, but it should be for the better. Kemba Walker replaces the mercurial Irving. The Celtics also parted ways with Al Horford, Marcus Morris, and Terry Rozier, meaning there are more opportunities for Brown to capitalize.

He probably thought he'd have to prove himself, but it turns out all Brown had to do was simply say no to the Celtics' initial offer. A $35 million raise without playing a regular-season game? Brown's gamble on himself is paying off in a huge way.

Now the Celtics hope it pays off on the hardwood, too.