Jason Day is on an historical run, the likes of which haven't been seen since "Tiger Woods versus the field" was a serious debate. And it's earning him a ton of money.

His latest win at the Players Championship earned him a cool $1.9 million, pushing him to 18th place on the all-time earnings list, at $32.6 million.

That year, Woods participated in 18 events, winning five and finishing in the top 12 on 13 occasions. He finished with about $6.7 million in winnings. We're not even halfway through this season, and already Day has three wins and seven top 12 finishes, in 10 events. He's on track to surpass Woods in wins, top 12 finishes, and season earnings. 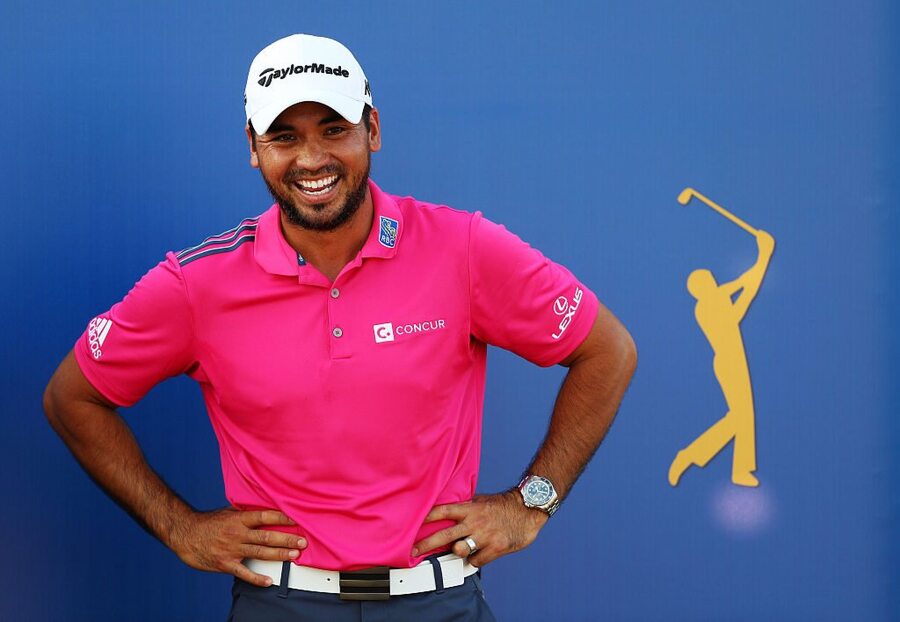 In fact, in his past 19 events, he's only missed the top 12 three times. He's already earned $5.5 million in 2016 alone, and has made about double that since July. That means in less than a full calendar year, the Aussie has made $11 million from his performances.

Granted, players make more now than they did in Woods' heyday, but even so, Day has been on a tear that's rarely been seen in the golfing world.

Another Woods comparison: Since 2000, only two golfers have won six out of the first 13 events entering the Masters. Day this year, and Woods, who did it four times.

Day's hot start has been more than enough to help him reach the No. 1 Official World Golf Ranking. It doesn't look like he has plans to relinquish that title anytime soon, either.

Of course, Day still has a ways to go before catching Woods, both financially and on the golf course. After all, Woods has made more than a billion dollars thanks to his endorsement deals. Day isn't there yet, but if he keeps playing this well, it may only be a matter of time.