Back in August, Nike made the announcement that it was no longer going to make golf equipment. But it's still making a splash in the golf world.

The athletic company signed current world No. 1 golfer, Jason Day, to a new deal to wear its hat, apparel and shoes. While terms of the deal haven't been disclosed, it's believed Day will receive more than $10 million per year to wear the swoosh.

In fact, getting out of the golf equipment business may have enabled Nike to sign Day in the first place. Day's current equipment contract is with TaylorMade. When Nike made its announcement, Day re-signed with TaylorMade, since the equipment has obviously treated him well.

Typically, athletes using TaylorMade clubs end up with Adidas shoes and apparel. But as Adidas is selling its golf businesses, Nike was able to swoop in and nab the top golfer in the world right now. 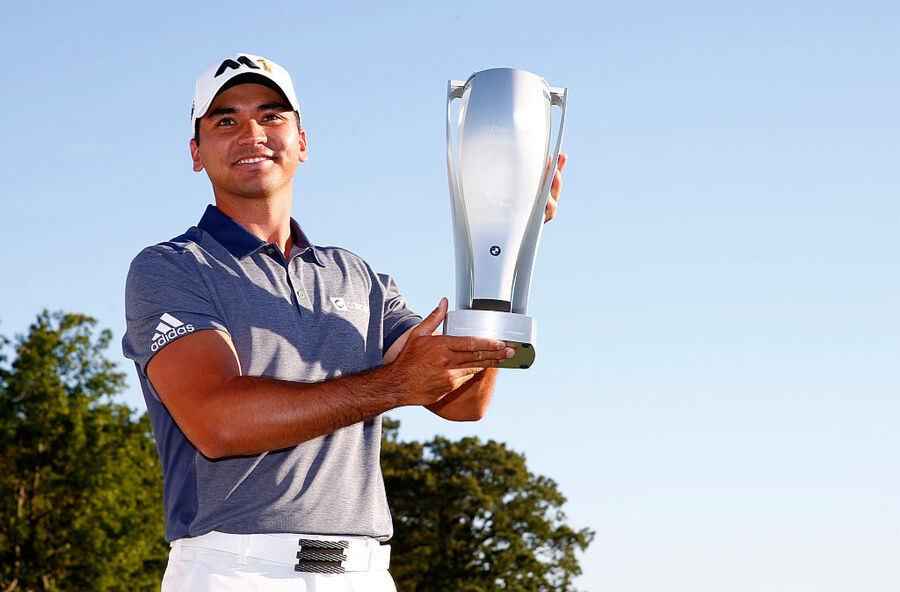 Nike is hoping that by signing Day, its brand can get a little more positive exposure. Despite having Tiger Woods and Rory McIlroy on its roster, a Nike athlete hasn't won a major in the past eight tries. The last time a winless drought that long occurred was in 2003-04.

McIlroy signed with Nike in 2013, for a deal reportedly worth 10 years and anywhere between $100 and $250 million. He's only won twice this year, and has been inconsistent, finishing 26th or worse in four different events, and missing the cut twice, including at the PGA Championship.

Woods, meanwhile, is expected to return to the golf course in October, but hasn't had much success thanks to a wide variety of injuries. He hasn't won a major since 2008, and hasn't won a PGA Tour event at all since 2013.

Nike also expressed an interest in signing Brooks Koepka, though the young golfer has only won once this year.

For now, Day is a pretty great consolation prize. He'll look to turn around the Nike name in the golf world and get the company back in the win column.