A week ago, Steph Curry signed the richest contract the NBA had ever seen. It was the first time a player had made more than $200 million from a single contract. You didn't think that record would last very long, did you?

The Rockets and James Harden just agreed to a four-year extension that will keep the MVP runner-up in town through the 2022-23 season. Since Harden made the All-NBA team this year, he was eligible for the "supermax" extension. Paired with the remaining two years left on his current deal, Harden will be making $228 million in guaranteed money through 2023.

Between salary and endorsements, Harden will have made more than $560 million over the course of his career by the time this contract is up. And in the final year of his deal, he'll be making $570,732 per game. 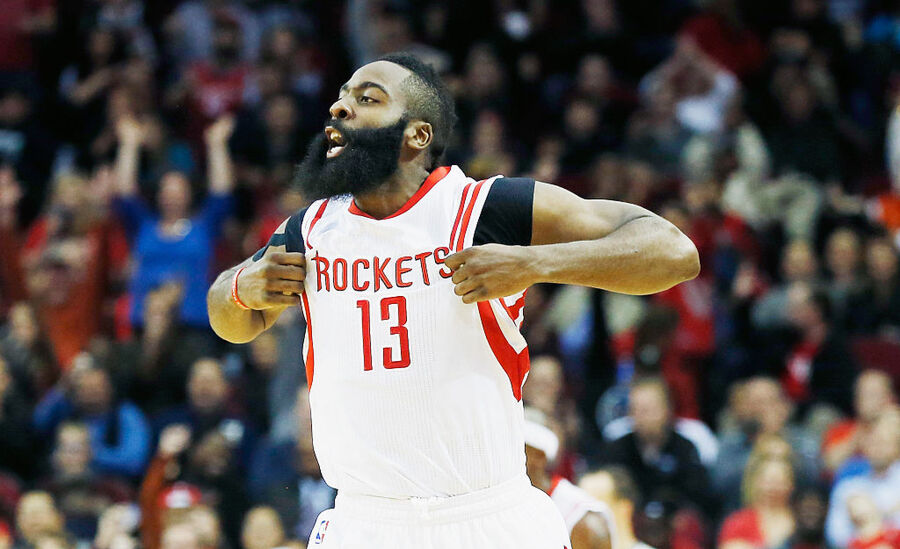 After acquiring Chris Paul in a trade with the Clippers earlier this offseason, the Rockets are now turning their attention to Carmelo Anthony. The disgruntled Knicks star has a no-trade clause, but it's possible he could waive it to play with his friends in Houston.

Even if they don't manage to get Anthony, you have to admire the effort the Rockets are putting into their offseason. In addition to Paul and now Harden's massive extension, Houston signed P.J. Tucker to a modest four-year, $32 million deal. He'll provide solid defense and energy for a team that loves to get up and down the floor.

With his new contract in hand, Harden will have plenty of people watching him this upcoming season. If he can help the Rockets get back to the Finals for the first time in more than two decades, he just might be able to silence his critics.