Jack Eichel Was One Point Away From Getting $2 Million

Like many other professions, sports contracts often have performance bonuses and incentives written into them. Sometimes they're pretty easy to get, like simply playing enough games, or minutes in a season. Other times, it's reaching a certain stat milestone, such as number of sacks or kicking accuracy.

Reaching those levels gives an athlete extra cash in their pocket, so it's a big accomplishment if they get there. Of course, there's a flip side: occasionally an athlete comes painfully close to snagging their incentive bonus, only to just miss it.

That's the case with Jack Eichel of the Buffalo Sabres. The young center, who missed 21 games with an ankle injury, had a bonus in his contract that would pay him $2 million if he ended the season in the top 10 in points per game. Eichel finished the season with 24 goals and 33 assists in 61 games. That's good for a 0.934 points per game average, which was 11th in the NHL this season. 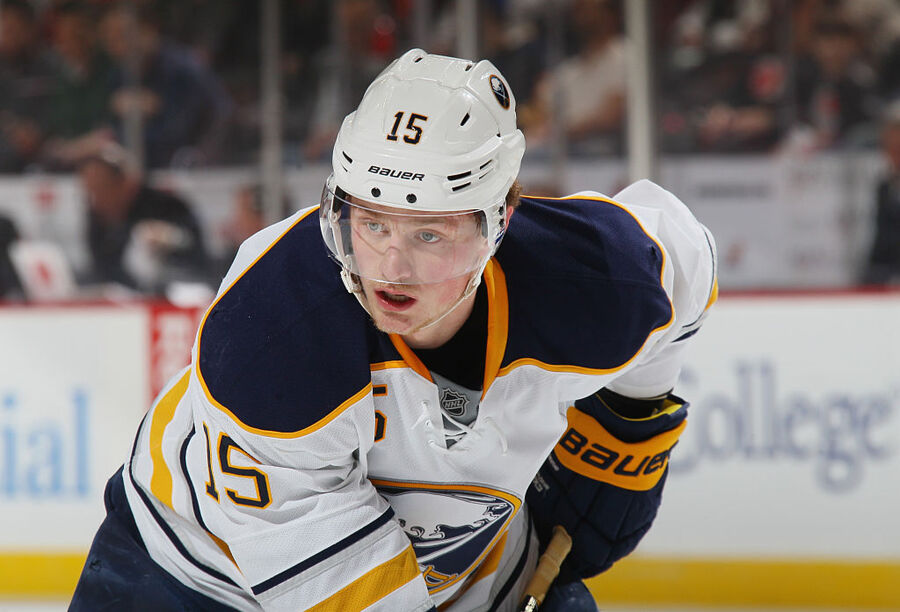 Missing that bonus by one spot is already pretty bad, but 10th-place Leon Draisaitl averaged 0.939 points a game. Eichel missed the bonus by a minuscule 0.005 margin. If he had scored one more point, or even missed one more game due to injury, he would have soared into the top ten.

Perhaps even more frustrating – Eichel was actually ahead of Draisaitl going into the final game of the season. Draisaitl netted a goal and picked up an assist, while Eichel didn't record one of either. If Draisaitl had only scored or only notched an assist, Eichel still would have finished in the top 10.

At an end of season press conference, Eichel didn't bring up the incentive bonus. But he did criticize his teammates, saying "you can't be satisfied with the fact you're in the NHL. I'm here to win."

As the Sabres ended the season well out of the playoff race, the $2 million bonus was the biggest prize Eichel could have gotten this year. Although with Buffalo's long history of heartbreaking finishes, perhaps this was only fitting.