A.J. McCarron Is Filing A Grievance Against The Cincinnati Bengals

A.J. McCarron thought he was finally going to be a starting quarterback.

The Cincinnati Bengals had just agreed to trade him to the Cleveland Browns for a pair of draft picks. Everything was set…except the Browns didn't notify the league before the 4 p.m. trade deadline. The deal never happened, and McCarron landed back in Cincinnati. 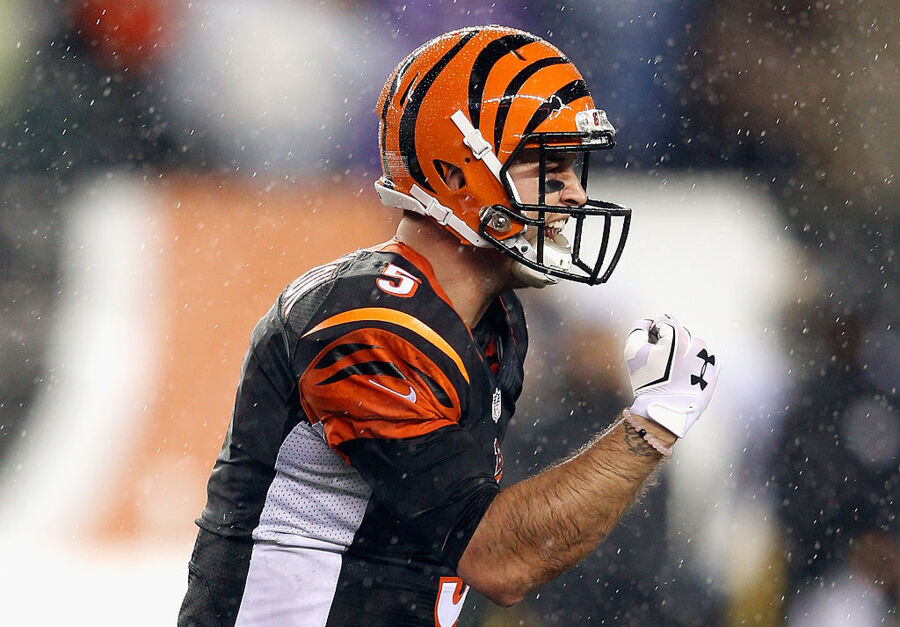 And now, McCarron isn't eligible for unrestricted free agency until the end of next season. That could potentially cost him millions. Teams have to send a draft pick to pluck a restricted free agent away from their current team. If the failed trade with the Browns is any indication, McCarron would be worth a second or third-round pick, and could even command a first-round pick if the right team was trying to sign him.

McCarron has limited experience on the field but has looked good when given the opportunity. He's posted a 97.1 passer rating with six touchdown passes in three starts.

Even though his relationship with the Bengals is probably a bit strained at the moment, he could very well be the starter come next season. Both the Browns and Washington Redskins are interested in current Bengals starter Andy Dalton. Hue Jackson and Jay Gruden, head coaches of the Browns and Redskins, respectively, both worked with Dalton as offensive coordinators in Cincinnati.

We don't know where McCarron will end up or how much he'll make. However, it's nearly a lock that he'll be a starter. And if he puts together one full season of greatness, he can really begin to make some money in the league.