J.J. Redick Has A Different Outlook On His Career Thanks To A Goldman Sachs Senior Executive

Los Angeles Clippers guard J.J. Redick is in a good place right now. He's coming off the two highest-scoring and best-shooting years of his career, he's on a team that is at least in the championship conversation, and he's set to enter free agency at an incredible time for players, as his contract expires at the end of this year. The salary cap is expected to increase by at least $20 million, which means plenty of money to go around for any players lucky enough to hit the market in 2017.

However, Redick, who's already 32 years old, knows his basketball career won't last forever. And over the past few years, after getting married and having children, Redick has begun thinking about his post-basketball career more frequently.

It's something every basketball player has to deal with. Time eventually catches up to you, and eventually, those sneakers have to be hung up. Redick recently received some "simple, yet profound" advice regarding his career, not from a former player, but rather, a Goldman Sachs senior executive. 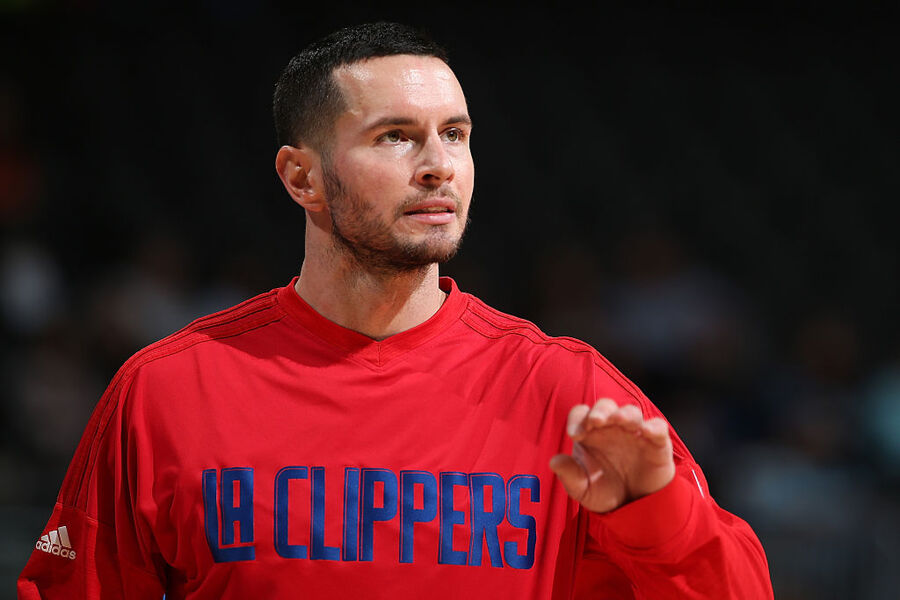 According to Redick, he was at a tech and media conference in Napa Valley, Calif., talking to senior executive David Solomon. Solomon's simple advice, via Redick:

Certainly nothing too complex, but it can be difficult to find a passion that'll keep you engaged for 30+ years, particularly when all you've known is basketball. Redick knows, though, that he needs to be finding out what that "second career" is while he's playing basketball. He has access to people and places that might not be there by the time he's retired.

The Clippers guard is already on the right track. He hosts his own podcast on Yahoo's "The Vertical" and has been busy networking in other fields, taking advice from the league and the NBA Players Association, and utilizing the massive network his teammate Chris Paul has built – what Redick calls an "amazing Rolodex."

Redick still has a few years to figure out what he wants to do once his playing days are done. His best bet might be to focus all of his energy on the upcoming season, then, once he's signed what's likely his last big contract during the 2017 off-season, he can spend more time thinking about his second career. And who knows? Maybe he'll give some fellow players advice that'll change their way of thinking, too.