It's Official! Adidas Poaches James Harden Away From Nike With Stunning $200 Million Contract

As we first reported 10 days ago, there have been rumors bubbling around the last few weeks about James Harden. The main rumor was that Mr. Harden was on the verge of signing an absolutely massive new contract which would take him away from Nike to bitter rival Adidas.

Today, those rumors have finally been proven true because it was just announced that Adidas had officially poached James Harden with a whopping $200 million deal. With the deal signed, a company spokesman released the following statement:

"We've invited James Harden to join Adidas. We're a brand of creators and he truly embodies what that means with his approach to the game, his look and his style on and off the court. He's coming off a historic season where he won the scoring title and was voted MVP by his peers. His connection with fans is unparalleled and unprecedented and he can take the game, our brand and the industry to new heights." 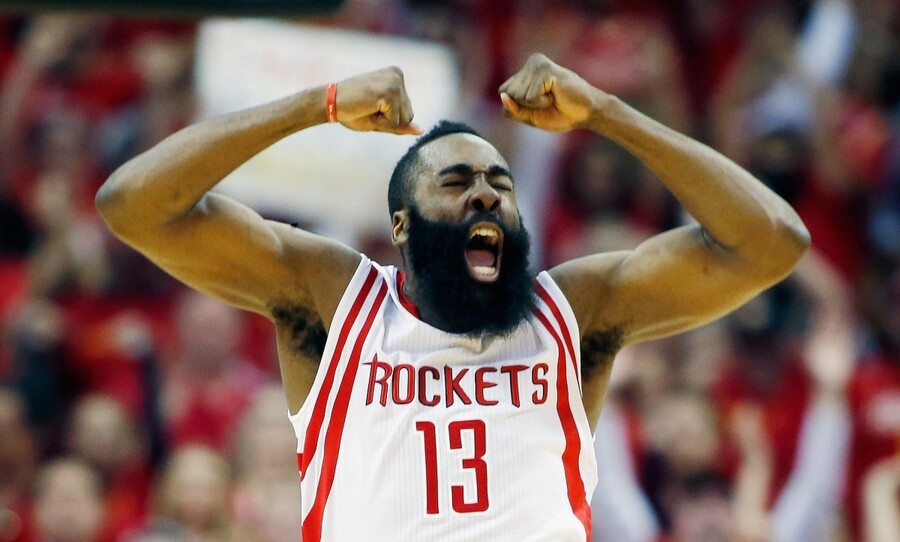 Nike had time to meet or beat Adidas' offer, but they did not pony up the dough.

Under the terms of the new contract, Harden will earn an average of $15.38 million over 13 years. That's $15.38 million on top of the $16+ million he's scheduled to earn on the court for the next three seasons (and then however much he earns under his next contract). With some performance milestones, it's possible that Harden will eventually earn much more per year in the form of bonuses from Adidas.

Will this contract be a good deal for Adidas? Well, they have to try something! Last year Under Armour over took Adidas to become the No. 2 selling apparel brand in the world. Under Armour pulled this off thanks largely to athletes like Steph Curry and Jordan Spieth who are dominating their respective sports. Harden might not bring the same level of exposure that Stephen Curry did in 2015, but between his fashion sense, budding relationship with reality star Khloe Kardashian, and overseas appeal he could be exactly what Adidas needs.