Last season, the NBA salary cap per team was $70 million. This season, it jumped to $94 million (and is projected to spike over $100 million next season). Therefore, it's been a record-breaking offseason in the NBA in terms of major contract deals for free agents. Here's a list of the top 9 deals so far, in order based on average yearly salary: 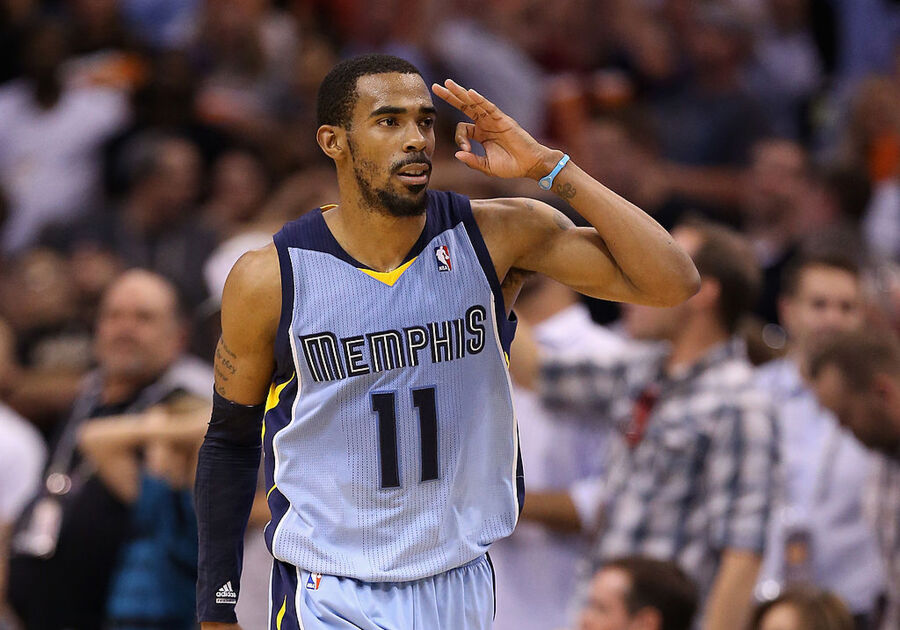 (Christian Petersen/Getty Images)
Did we make a mistake?
Submit a correction suggestion and help us fix it!
Submit a Correction