Inside Tony Romo's New Contract – And Who CBS Almost Hired Instead

Tony Romo just signed a record-setting contract, worth a reported $180 million, to stay with CBS. The deal works out to $18 million a year, quite the upgrade from Romo's previous contract of three years and $10 million total.

Romo will make more than he did during his entire NFL career ($127 million). He'll also easily surpass the annual salaries of Troy Aikman with FOX ($6.5 to $7.5 million per year) and Jon Gruden when he was with ESPN ($6.5 million per year).

CBS went all-in on Romo with this contract – but they offered a deal to someone else, first.

According to the New York Post's Andrew Marchand, CBS was prepared to offer Peyton Manning Romo's old job. That offer, worth a reported $10 to $12 million per season over five to six years, came amid rumors of ESPN planning to offer Romo a contract somewhere in the range of $140 million over ten seasons. 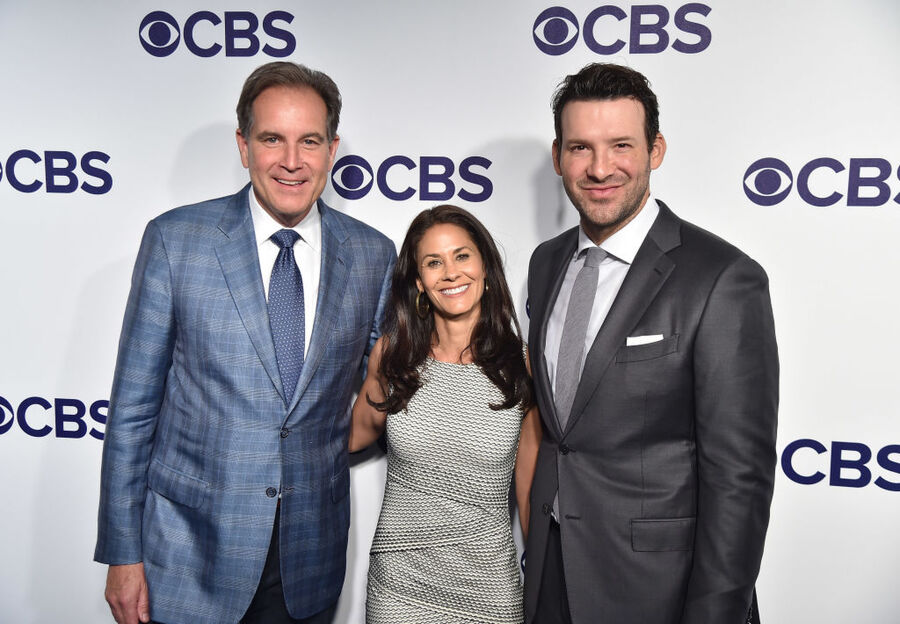 But Manning, not one to rush into any decision, didn't accept the deal right away. He may never have, but CBS didn't have the time to wait. With Romo soon being able to hit the open market, CBS ultimately ponied up the big dollars.

With ESPN striking out on Romo, it may turn its attention to Manning. The former Indianapolis Colts and Denver Broncos quarterback has shown a penchant for public speaking and also has a good relationship with ESPN. The documentary series Peyton's Places airs on ESPN+, and Manning hosted the 2017 ESPYs.

Manning would certainly provide star power for an ESPN broadcast crew led by Joe Tessitore and Booger McFarland. If the sports network can lure him out of retirement, it would be a nice consolation prize for missing out on Romo.

For now, CBS is celebrating – even if it had to spend a ton of money to do so.