Inside The Money Laundering Scheme Of A Former Sacramento Kings Executive

Jeff David's last job was as the chief financial officer of the Miami Heat. He took the position in July after leaving the Sacramento Kings in June of this year, where he held the same title. But David had some excess baggage in California that followed him across the country.

David allegedly took $13.4 million from two of the team's top sponsors and used the money to buy beachfront property in southern California.

Per the Sacramento Bee, David was a major figure in the Sacramento business community. When the Maloofs – the former owners of the Kings – planned to move the team to Anaheim, David helped sponsors stay put.

One of his major accomplishments? Securing a 20-year, $120 million naming rights deal with Golden 1 Credit Union in 2015. 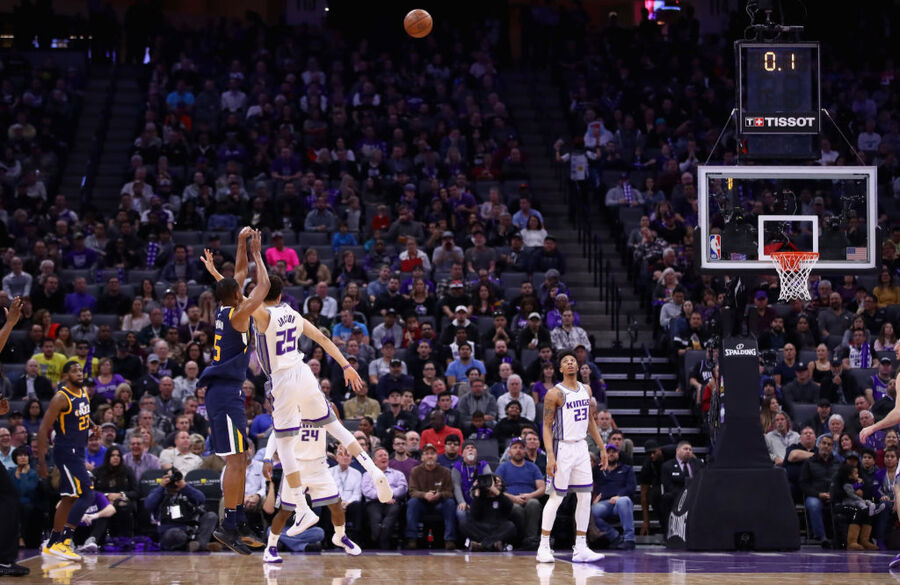 That same year, a company named Sacramento Sports Partners LLC was created. It listed David as a manager, who allegedly opened a Sacramento bank account for the company.

In 2016, he reportedly approached officials from Golden 1 with a deal: make an advanced payment on the 20-year agreement now and qualify for lower payments later.

In June of 2016, Sacramento Sports Partners filed an updated "statement of information" with California's Secretary of State. The statement added Golden 1 and Kaiser Permanente as "members/managers."

Just a month later, Sacramento Sports Partners purchased a beachfront home in Hermosa Beach, CA for $8 million. The company added $1 million more in renovations. It also purchased a Manhattan Beach condo for $3.4 million. The Hermosa Beach property later went on the market at a price of $12.5 million.

According to the Kings, on August 14, a team employee noticed a folder labeled "Turbo Tax." The folder contained items related to Sacramento Sports Partners, LLC. The employee, not recognizing the entity, wondered why a company would be concerned with the depreciation of residences, furniture, and a golf cart.

The employee brought the folder to the attention of the Kings, launching an investigation.

David hasn't yet had any charges filed against him. The Heat have placed him on administrative leave while the case is being investigated.

He spent 12 years working in the NBA. Previously, he served in similar financial roles with MLS's Columbus Crew and the AVP Pro Beach Volleyball Tour.