Inside Senator Kelly Loeffler's Battle With The WNBA

Kelly Loeffler has been making waves this season, largely thanks to a series of controversial moves. The Republican Senator was one of several senators who dumped millions of dollars worth of stock just before the COVID-19 pandemic hit the United States. And now, she's taking on the WNBA by doubling down on her stance against Black Lives Matter.

Earlier this month, Loeffler wrote to league commissioner Cathy Engelbert requesting players wear warmups with American flags on them. Loeffler, who owns the league's Atlanta Dream, requested the flags instead of "Black Lives Matter" and "Say Her Name," referencing Breonna Taylor and other Black women killed by police.

Loeffler's letter says she "adamantly oppose[s]" the movement, believing the goals to end systemic racism will result in violence and destruction of property.

Loeffler stood firm on her comments this week, saying "no one has asked politics to come into sports." And the WNBA is understandably upset. 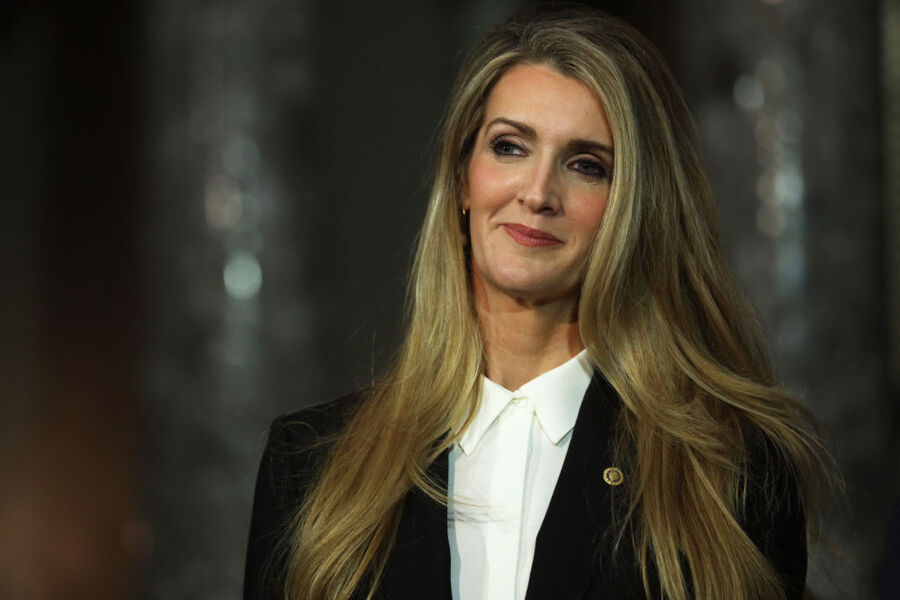 Eighty percent of the league is Black. Players and executives alike are pressuring Loeffler to sell her stake in the team, which she's owned since 2011. The WNBPA, former player Sheryl Swoopes, and current players like Sydney Colson and the Dream's own Renee Montgomery have all voiced their displeasure with Loeffler.

"This is not about a disagreement," Jackson said. "What we have right now is a situation which reasonable minds could agree that there is just no room for divisive language."

Over a two-week span in late February and early March, Loeffler sold $18.7 million in Intercontinental Exchange stock. The company operates global exchanges for financial and commodity markets. Its stock price dropped nearly 29 percent in the month after Loeffler initially sold her stake.

The moves led to accusations of insider trading, though Loeffler and her husband Jeff Sprecher have denied those claims.

Her latest statements have stirred up controversy in an even more distressing way. And many voices within the WNBA have made it clear they won't support her.