Inside The Ongoing Battle Between LeBron James And Nick Saban

LeBron James is one of the best basketball players of all time. He holds all sorts of records, has won three championships and is possibly the greatest businessman the game has ever seen.

Nick Saban is on the Mount Rushmore of top coaches in college football history. He's won six championships and has constantly had Alabama among the top programs in the nation since taking over in 2007.

The two are in different sports, but they're about to square off in a heavyweight battle.

Saban and Alabama have started an online series called "Shop Talk," where he chats in a barbershop with former Alabama athletes about sports and life. LeBron's Uninterrupted platform sent the University of Alabama a letter, citing concerns over intellectual property and trademark infringement. Uninterrupted has released two episodes and filmed a third of "The Talk", a series where LeBron talks to other athletes – also in a barbershop. 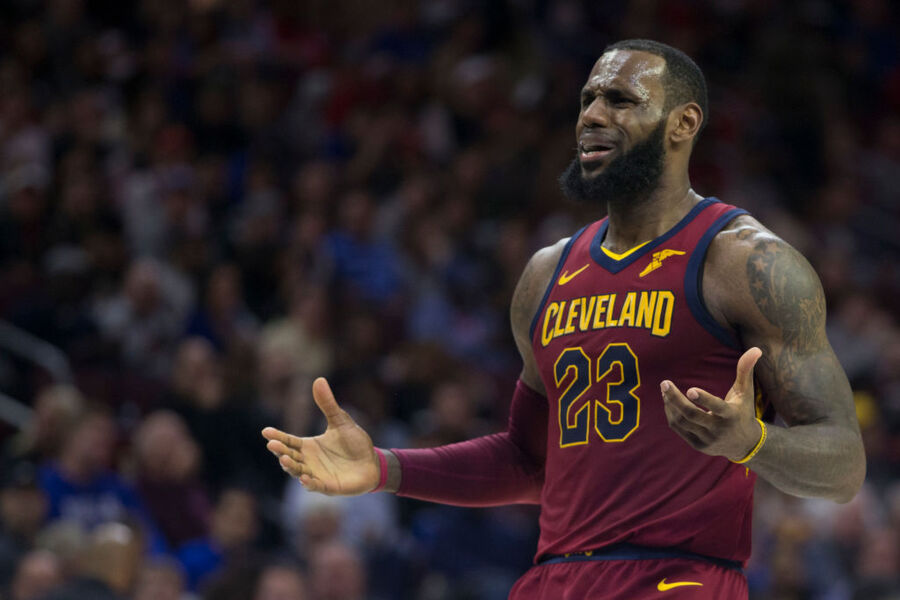 None of James' businesses have a trademark associated with "The Talk," so this is an intellectual property claim. Saban claimed he's never heard of LeBron's show.

"I think LeBron James is a great player," Saban told reporters. "There's been at least 20 barbershop-type things I've seen. I didn't even know he had one. I'm sorry anybody could be offended by something we were just trying to have fun with. I enjoyed it and we're going to continue to do it."

"I built Uninterrupted for a reason and for us athletes to have a platform to be able to speak about whatever we want to talk about," James said. "I respect [Saban] as a coach, but I'll be damned if I'll allow someone to use our platform or try to do the same thing we're doing and just think it's okay."

James added that "the lawyers will figure it out."

Legal representatives from both Alabama and Uninterrupted are in the midst of talks to find a solution. Both sides seem to be eager to work together, and Saban's comments are apparently not in line with what previous talks have focused on.

We'll see how everything shakes out, but it should be interesting regardless. And with two of the top names in their respective sports, would you really expect anything less? 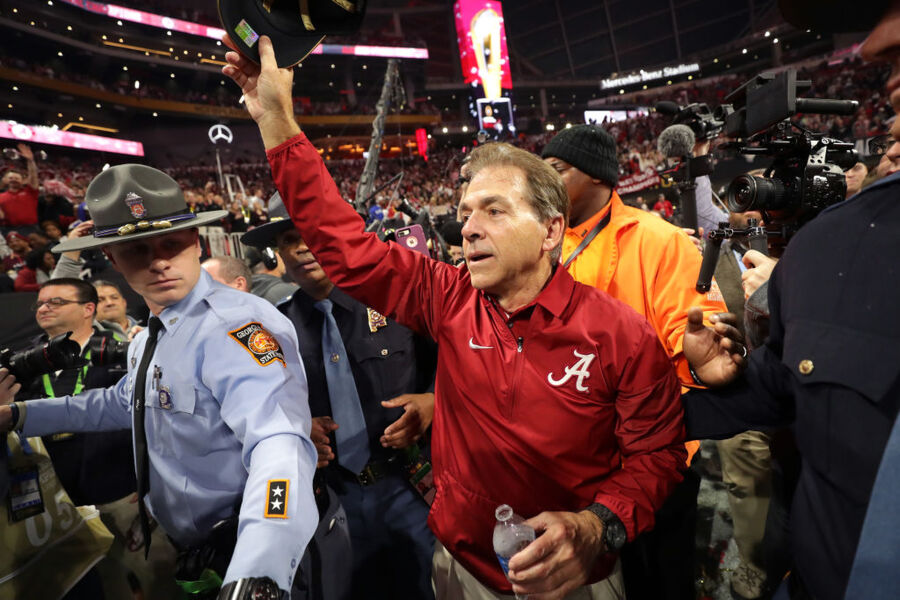