Inside Max Scherzer's Record-Smashing Contract With The New York Mets

Max Scherzer is on the move again. The right-handed pitcher, who was traded from the Washington Nationals to the Los Angeles Dodgers in July, was one of the big names available during MLB's offseason free agency signing period. And the New York Mets have emerged victorious in the Scherzer sweepstakes.

The deal is worth $130 million over three years, and reportedly includes a full no-trade clause and an opt-out after two seasons. The deal sets an MLB record and is now a part of several fun facts.

The annual average value (AAV) of the contract is $43.3 million. That shatters the previous AAV record ($36 million) held by Gerrit Cole. But in fact, Scherzer will make $58 million over the next three years—the Washington Nationals still owe him $15 million per year for his 2015-17 seasons as part of an agreement from a previous contract.

According to Action Network's Darren Rovell, Max's contract includes four premium seats at every single Mets home game for the first three years. Over those three years, this little bonus is worth an extra $500,000 in value. 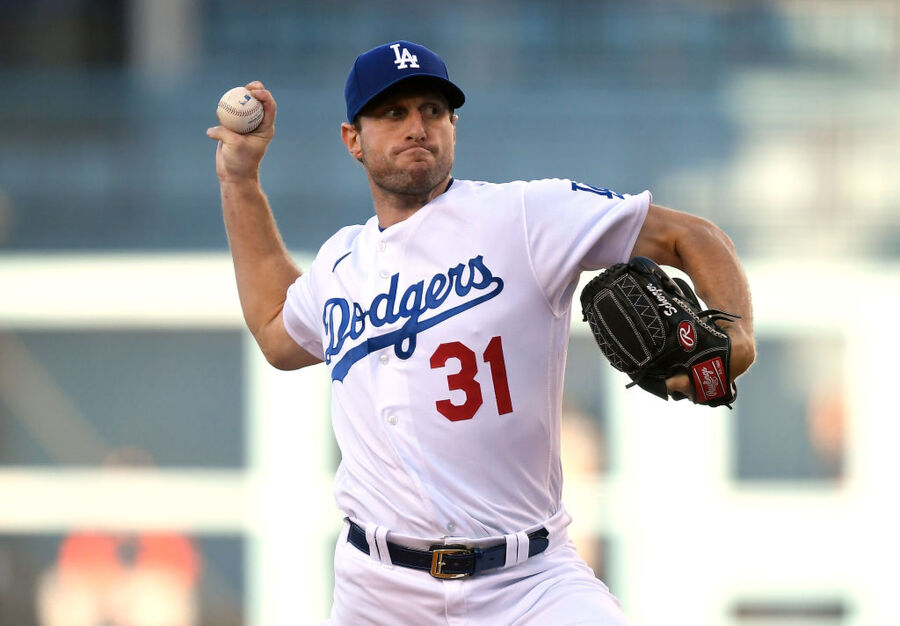 As Jeff Passan points out, Scherzer's new deal puts his 2022 salary at a higher level than some teams' payrolls. Scherzer will make $43.3 million from the Mets; the Pittsburgh Pirates ($40.2 million) and Baltimore Orioles ($37 million) will be paying their entire opening day roster less than that.

Finally, Scherzer's first installment of his Nationals payout ($15 million) will come through on July 1, 2022. Fans of this site know that's a very special date—we'll be celebrating Bobby Bonilla Day as Bonilla receives his 12th annual installment of $1,119,248.20 from the New York Mets.

Now, he joins a Mets rotation with Jacob DeGrom, giving the Mets two aces that very well may be the top pitchers in baseball. Could we finally see a championship drought ended in Queens?