You may not recognize the name Spencer Paysinger, but if the NFL listens to him: it might adopt a business course that could help athletes financially – and change their lives.

Paysinger, who retired from the NFL in March after seven seasons and a Super Bowl victory with the New York Giants in 2011, was one of 29 NFL players that participated in the Athletes Transition U business combine. Director of player engagement for the Miami Dolphins, Kaleb Thornhill, designed the event to help NFL players explore areas of interest for their careers after they're done playing.

During the five-day event, players traveled to New York to meet with founders, CEOs, and other business leaders, participating in panels, conferences, group activities, and job shadowing. Just about every industry was covered, from tech to media to real estate.

Paysinger wrote a letter to NFL commissioner Roger Goodell, NFL vice president of operations Troy Vincent, and the NFLPA. He stressed how the business combine eased his nerves about retiring and life after football. 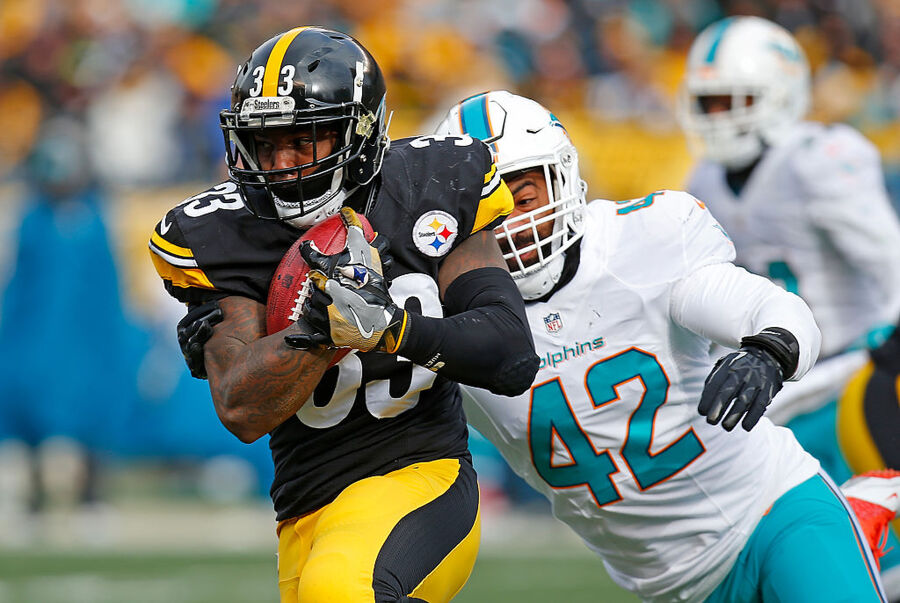 He added that the combine helped him make connections with people in fields he's passionate about, like film production and finance. And the combine aided in identifying strengths and weaknesses, as well as other interests.

Thornhill said he was inspired to build the ATU after seeing college football and NFL players leave the sport unprepared for life outside of football. He hopes the program can expand to all 32 NFL teams and even colleges, too.

As many athletes going broke within a few years of retiring, Paysinger believes the ATU could be very helpful for player finances and post-NFL goals. And if the league listens to his letter, it just may change lives.

A portion of Paysinger's letter is below.

I'm approaching 30, and my body isn't the spring chicken it used to be. I played seven seasons, won a Super Bowl and made enough money to sustain my lifestyle until I catch stride in a different profession. There's just one problem; I've never been the type to remain idle. This problem unearths the fact that retirement scares the hell out of me. I like order, structure and accomplishing goals. Football allowed me to scratch those itches, but now that I'm willingly walking into retirement, there's no going back.

A.T.U provided a business environment that laid a foundation where I could build on my strengths and improve on my weaknesses. It doesn't matter if I'm in a boardroom pitching to a group, attempting to perfect the latte heart, or stopping a running back on 4th and 2. If I'm passionate and willing to devote the time and effort to something; I'm unstoppable. Possessing that sense of energy is exciting now that I'm retiring. Mav Carter mentioned that we, as athletes, are not brands; because brands don't change. His words ring true as I begin my transition out of the NFL. I must learn to adapt or else I'll fall victim to the negative statistics surrounding retired athletes. The unknown can be scary, but I find solace in my diligence accompanied with the opportunities A.T.U has afforded me.